Nvidia has just released its Geforce 461.51 HotFix driver for Windows 10, addressing many of the issues contained within their older Geforce 461.40 driver.

This driver contains no Game Ready optimisations or any other performance-enhancing add-ons. This drive is exclusively for bug fixes, many of which relate to G-Sync and Nvidia's RTX 30 series of graphics cards.

Full release notes for Nvidia's 461.51 HotFix driver are below. 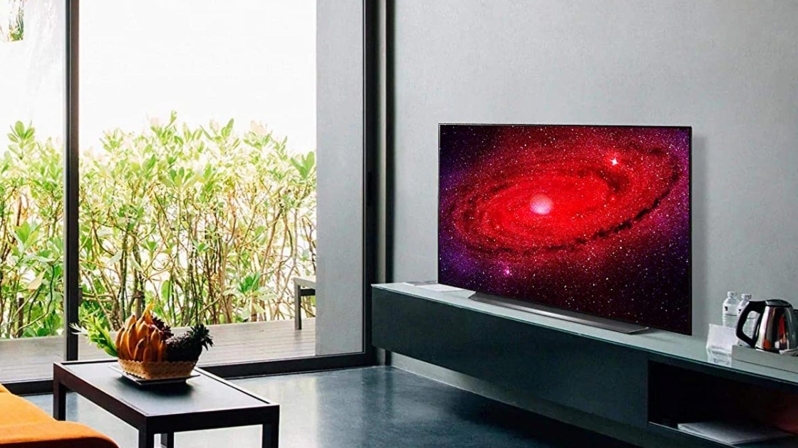 GeForce Hotfix display driver version 461.51 is based on our latest Game Ready Driver 461.40.


You can join the discussion on Nvidia's 461.51 HotFix driver on the OC3D Forums. 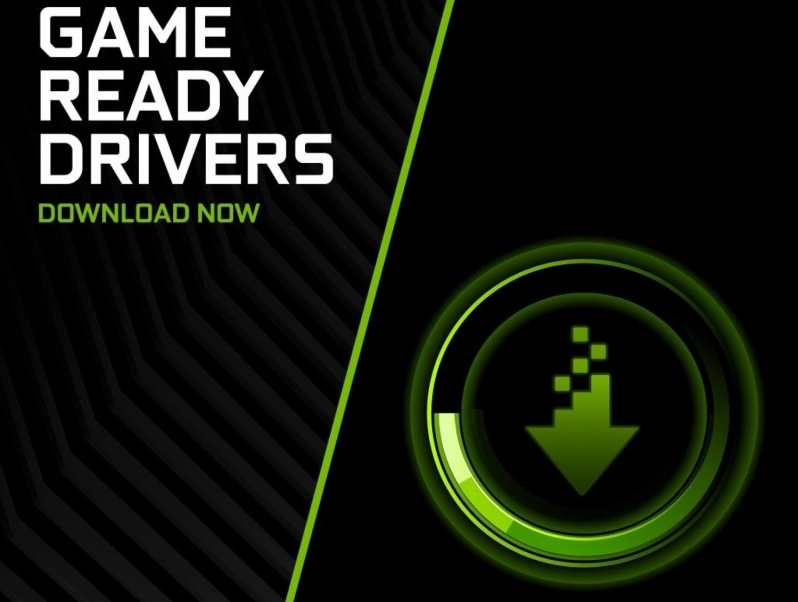