Nvidia's has launched a new Geforce HotFix driver, bringing gamers enhanced stability over today's Geforce 451.67 WHQL driver by addressing some of the bugs that are present within that release. This new release is Nvidia's Geforce 451.85 HotFix driver.

Unlike most HotFix drivers, this new release from Nvidia enables G-Sync Compatible support for Samsungs new 27-inch Odyssey G7 gaming display. Nvidia's mainstream drivers will not support this new monitor until the next full Geforce WHQL driver release from the company.

HotFix Driver 451.85 contains fixes for game crashes within Shadow of the Tomb Raider, Forza Motorsport 7 and Death Stranding. Previously, Shadow of the Tomb Raider has a crashing issue which was present in DirectX 12 mode when Hardware-accelerated GPU scheduling was enabled. In Forza Motorsport 7, the game started to stutter after racing several laps. Death Stranding players also saw texture corruption with Nvidia's older drivers in some instances.

If you have experienced any of these issues, or own a Samsung Odyssey G7 gaming display, you should download Nvidia's new Geforce 451.85 HotFix driver. If not, you are probably fine sticking with Nvidia's latest mainstream driver. 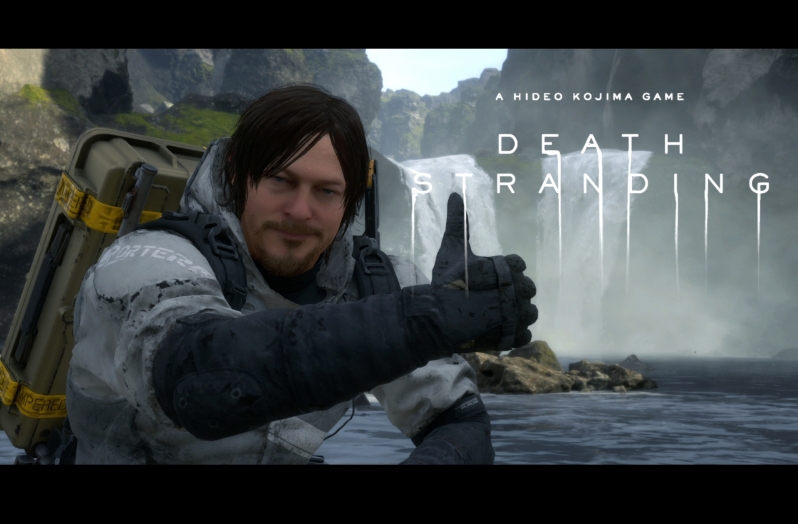 - [Shadow of the Tomb Raider][DirectX 12]: The game may crash when launched with Hardware-accelerated GPU scheduling enabled.
- [Death Stranding]: Texture corruption may be observed during gameplay on GeForce GTX 16/RTX 20 series GPUs
- NVIDIA Control Panel does not display the native resolution of some HDTVs with invalid timings
- Some games may exhibit random freezes that lasts for a few seconds during gameplay.
- Some displays may show a green tint when Windows Night Light is enabled
- [Forza Motorsport 7]: Game starts to stutter after racing a few laps
- [G-Sync Compatible] Adds support for the Samsung 27" Odyssey G7 gaming monitor 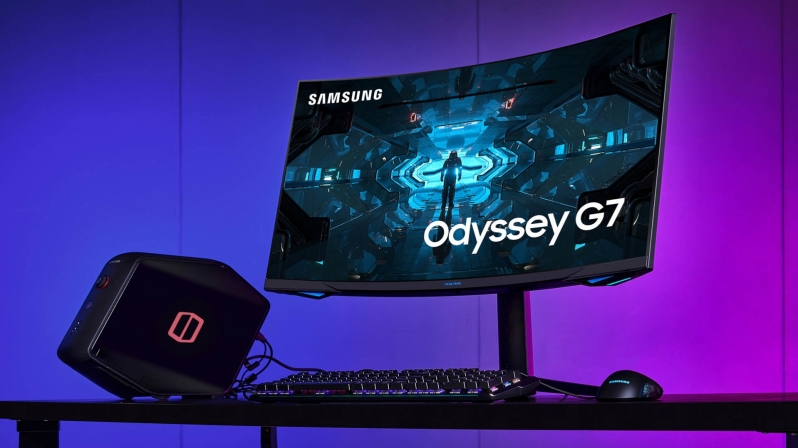 You can join the discussion on Nvidia's Geforce 451.85 HotFix driver on the OC3D Forums.