Nvidia releases two driver sets for their latest graphics cards; delivering Studio and Geforce drivers for creators and gamers. Nvidia's Studio drivers release with all of the same "Game Ready" optimisations as their Geforce drivers but are updated less frequently and come with additional layers of validations and optimisations catered to artists, creators, and 3D developers.

With their new Geforce 461.40 Studio drivers, Nvidia has added Nvidia Broadcast 1.1 support and support for GPU acceleration within Affinity Photo. These changes will allow creative to accelerate their workflow within apps like Infinity Photo, and be assured that their driver has been optimised for other applications like the Adobe Creative Suite and Davinci Resolve.

Nvidia's new Studio drivers also come with support for Nvidia's new RTX 30 series notebooks, many of which are optimised for creative workloads with 16GB of DRAM (or more), 1440p and 4K displays and more. Nvidia's latest Studio drivers support Dynamic Boost 2.0, Whisper Mode 2.0, and other advanced features to ensure that system power is delivered where it needs to be and delivers peak performance with minimal noise. 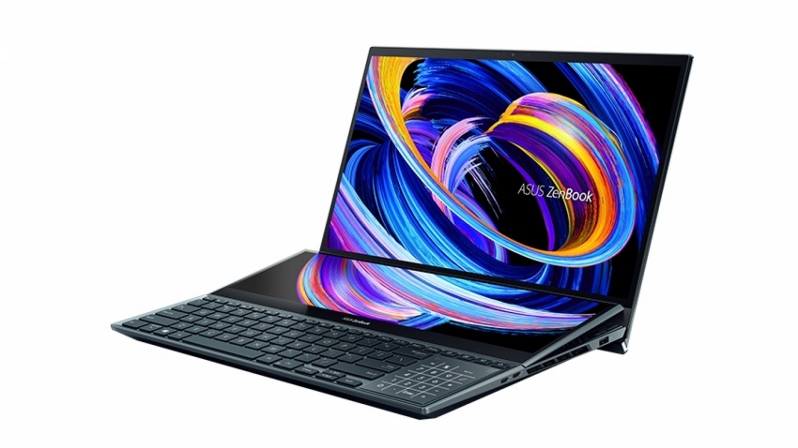 You can join the discussion on Nvidia's latest Studio Drivers on the OC3D Forums. 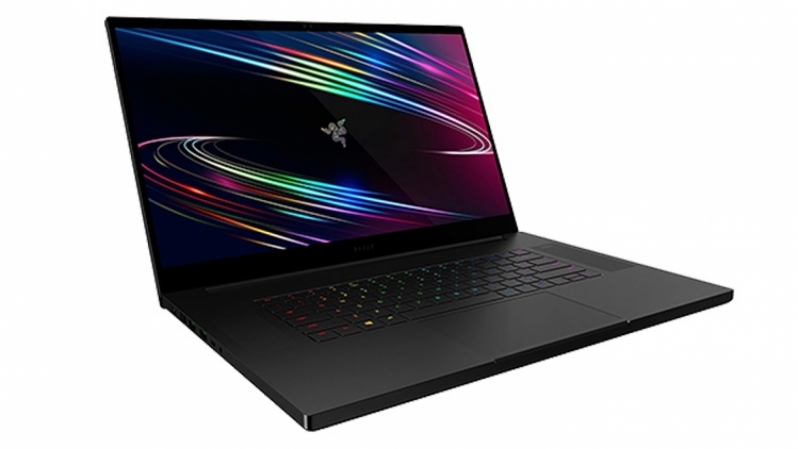