Nvidia's got a new low-end GPU, but it isn't based on Ampere 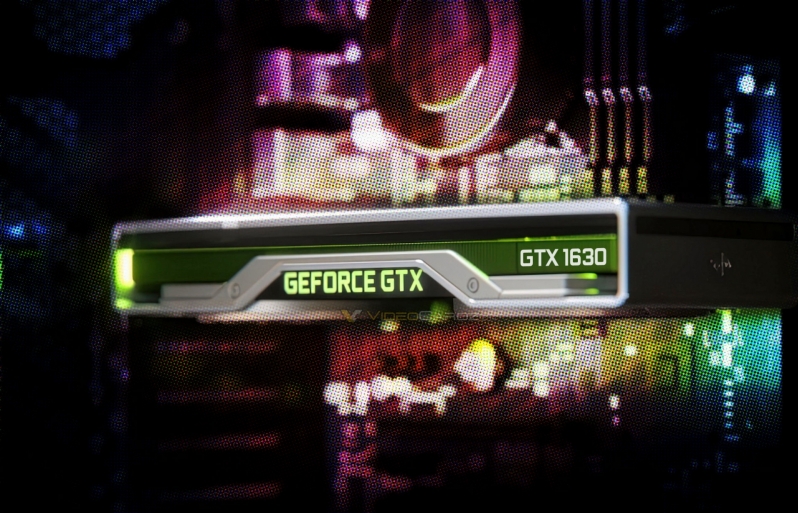 To be frank, the GTX 1630 is a graphics card that's made to be cheap. The GPU's 64-bit memory bus allows this graphics card to use only two GDDR6 memory chips, and these memory chips are of relatively low speeds. Additionally, Nvidia likely has a lot of previously sub-standard GTX 1650 silicon stocked up to create this new cut-down graphics card. In a certain respect, Nvidia has simply found this silicon under their bed and has decided to now get rid of it.

With the GTX 1630, Nvidia will be able to replace some of the lower-end products on their GPU lineup with something a little stronger. This graphics card will replace Nvidia's GTX 1050 models as the company's new low-end option, offering users more VRAM and the company's newer Turing architecture.

Nvidia's GTX 1630 is expected to launch on May 31st, and at this time the pricing of this new SKU is unknown.

You can join the discussion on Nvidia's GTX 1630 graphics card on the OC3D Forums.

meuvoy
I just hope it's actually a GTX 1630 and not just a rebranded GT730. This way I can recommend it to people.Quote
Reply