For the past year, the GPU market has suffered from major supply issues. Simply put, demand has skyrocketed over the past year thanks to growing demand for next-generation gaming hardware. Beyond that, high demand from creators, cryptocurrency miners, and scientific users has pushed these demand levels to insane heights.

According to Videocardz, Nvidia is working on a new version of its RTX 2060 graphics card, refreshing the GPU with a larger 12GB frame buffer to help satisfy the market's demand for new products. This could mean that Nvidia has shelved its plans to release 8nm Sub-RTX 3060 Ampere products outside of the notebook market, saving their precious 8nm wafer allocations for their higher-end products.

Nvidia's RTX 2060 graphics card is built using Samsung's older 12nm process technology. As such, these graphics cards can be manufactured without using Samsung's 8nm process tech. With their refreshed RTX 2060 GPUs, Nvidia will increase their supply of mid-range graphics cards without taking manufacturing capacity away from its other product lines. The only way for the GPU market to be "fixed" is to increase supply; this is Nvidia's way of achieving this.

Will this lead to lower GPU prices?

Ideally, AMD and Nvidia would simply manufacture enough RTX 30 series and RX 6000 series products to satisfy today's market. Sadly, the world is not that simple, and Nvidia's RTX 2060 is ideally positioned to help Nvidia increase its supply of graphics cards.

Nvidia's RTX 2060 sits directly below Nvidia's RTX 3060, and with a 12GB memory upgrade, it would be able to deliver everything that modern gamers need to create a great mid-range gaming PC. Nvidia's RTX 2060 supports the full DirectX 12 Ultimate feature set, including ray tracing, and supports Nvidia's DLSS technology. The graphics card also features the same video encoder as Nvidia's latest Ampere graphics cards, making it a great GPU for video editing and content creation. For many customers, a refreshed RTX 2060 12GB graphics card would be an excellent purchase. 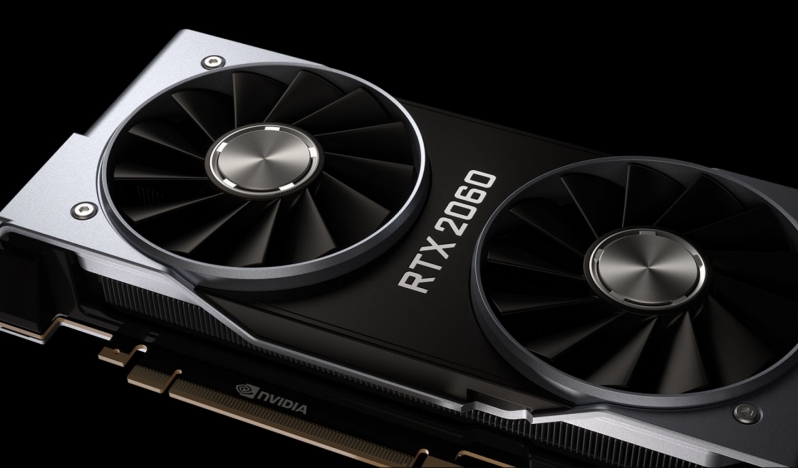 When the RTX 2060 launched in 2019, we disliked that the graphics card shipped with a small 6GB frame buffer. Over time, it has become clearer that 6GB is not enough VRAM for high-end gaming, which is why newer GPUs like Nvidia's RTX 3060 and AMD's RX 6700 XT feature 12GB frame buffers despite featuring the same 192-bit memory bus size as the RTX 2060.

By upgrading their RTX 2060 with a 12GB frame buffer, Nvidia will successfully create a GPU that will help alleviate their supply shortfall. In many respects, this is preferable to Nvidia launching a lower-end RTX 3050 Ti graphics card for the mid-range market, as this option allows Nvidia to allocate more of its precious 8nm silicon manufacturing capacity towards higher-end graphics cards.

You can join the discussion on Nvidia's plans to re-introduce its RTX 2060 GPUs with 12GB frame buffers on the OC3D Forums. 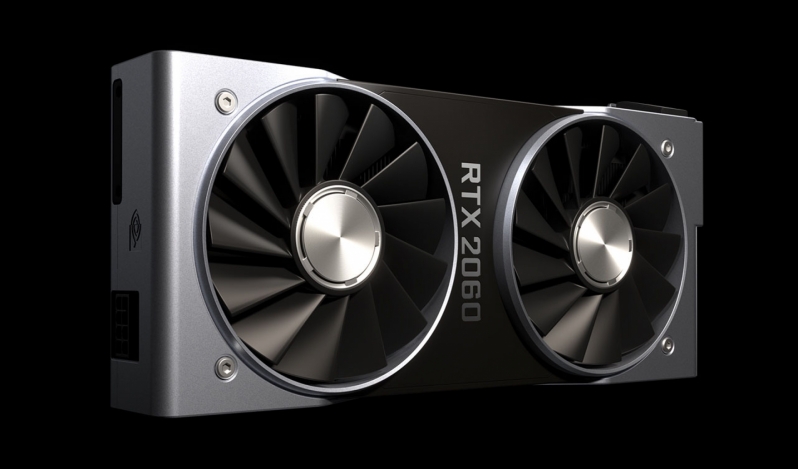 Dicehunter
For gaming, By the time a GPU needs 12GB it's going to need much more horsepower than a 2060 can provide, Now as a "cheap" workstation card for limited 3D work this could be useful.Quote

WYP
Quote:
When it comes to VRAM, both bandwidth and capacity are required. With a 192-bit bus, it's either 6GB or 12GB. With 6GB being inadequate, 12GB is the only real option.

As you said, this card would be good for cheap workstations and for mid-range gaming PCs. It will satisfy some demand while allowing Nvidia to focus its 8nm wafers for other products.

Another factor that is good about having this much VRAM is mods. Texture modders love having more VRAM to play with.Quote

Linchpin
What's the point? It'll just end up scalped to high heaven like all the other cards.Quote

mazty
This just is the first sign that absurd price gouging will result in the death of PC gaming and push people towards consoles. Releasing a sub-par product because of a lack of desire to control a chaotic market isn't helping anyone.Quote

NeverBackDown
If it's cheap who cares really. Still be an upgrade for most people running up to a GTX 1080. With DLSS probably even a 1080ti.Quote
Reply