Nvidia's rumoured 12GB RTX 2060 will be a strange graphics card

All major GPU manufacturers currently have supply problems They simply cannot manufacture enough GPUs to meet the industry's demand for more hardware. In an effort to combat these shortages, Nvidia's reviving and revamping its RTX 2060 design, manufacturing a new mid-range graphics card for consumers without using any of their 8 nm silicon allocation from Samsung.

Regardless of which way you look at it, this graphics card is set to be Nvidia's new sub-RTX 3060 graphics cards. With this factor in mind, the RTX 2060 12 GB's specifications suddenly make a lot of sense. 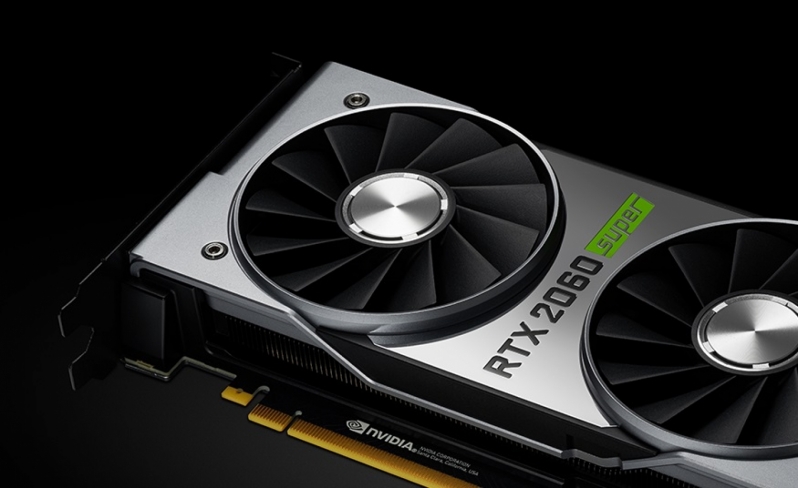 If you are wondering why Nvidia may have designed its RTX 2060 12 GB with these leaked specifications, you should consider the specifications of Nvidia's RTX 3060.

So why has Nvidia chosen this memory configuration? Because their RTX 2060 12 GB must lose to their RTX 3060 in all benchmarks. With 8 GB of memory over a 256-bit memory bus, a re-released RTX 2060 SUPER could outperform Nvidia's RTX 3060 in some use cases. Specifically, when memory bandwidth is a limiting factor.

Nvidia's 12 GB RTX 2060 will not just lose to the RTX 3060 when it comes to memory bandwidth, it also lacks PCIe 4.0 support and support for Resizeable BAR. On top of this, Nvidia's RTX 2060 uses Nvidia's Turing GPU architecture and older generation RT cores and Tensor cores. In short, Nvidia has made sure that its RTX 2060 refresh does not compete with their RTX 30 series GPUs.

This is a simple question to answer. Nvidia's rumoured RTX 2060 12 GB is designed to give Nvidia more mid-range GPU sales and generate more revenue for the company. That's the simple business plan. This plan is also designed to minimise the opportunities that AMD and Intel will have to gain market share by targeting the sub-RTX 3060 GPU market.

Nvidia wants to deny its competitors a chance to gain market share in the low-end market by launching a sub-RTX 3060 GPU that is DLSS-compatible. Failing to do so would allow AMD and Intel to potentially gain market share, and create more demand for non-DLSS reconstruction technologies in games (such as Intel's XeSS technology).

You can join the discussion on Nvidia's leaked RTX 2060 12 GB specifications on the OC3D Forums.

Dawelio
Quote:
That said with a big IF you can get it...Quote

KingNosser
tbh i don't feel these will even be at a good price not in this climate.Quote

AlienALX
Quote:
Of course they won't be. They wouldn't bother otherwise.

If these are Turing, which I assume they are, then they are just about getting more cards out there at the stupid prices they are selling for ATM.Quote

KingNosser
Quote:
Really wouldn't suprise me to see £450+AIB's and then higher on scalping but hey Christmas is right around the corner merry christmas of course they will be £299 direct from Nvidia and they will sell 100 in seconds and be done