A case can be made which argues that the RTX 2070 Super isn't an RTX 2070, offering different silicon, a new PCB/cooler design and support for features which aren't present on the original RTX 2070.

Being based on the RTX 2080, the RTX 2070 Super gains a larger cooler, a beefier PCB and support for a feature which Nvidia has phased out of their lower-end models, SLI, granting the RTX 2070 multi-GPU support. This enables Nvidia users to access multi-GPU RTX performance at much lower pricing than with their original RTX 2080, which is great news for multi-GPU enthusiasts.

We found that this feature addition was underreported in most RTX 2070 Super reviews, so we thought that we would address this balance by discussing the feature here. As always, new GPU purchasers should by the single strongest graphics card that they can afford at the time, as Multi-GPU is not supported in all games and can come with a variety of bugs and other issues. A single, stronger graphics card guarantees access to its full performance, whereas SLI places gamers at the mercy of developers and their multi-GPU support plans. 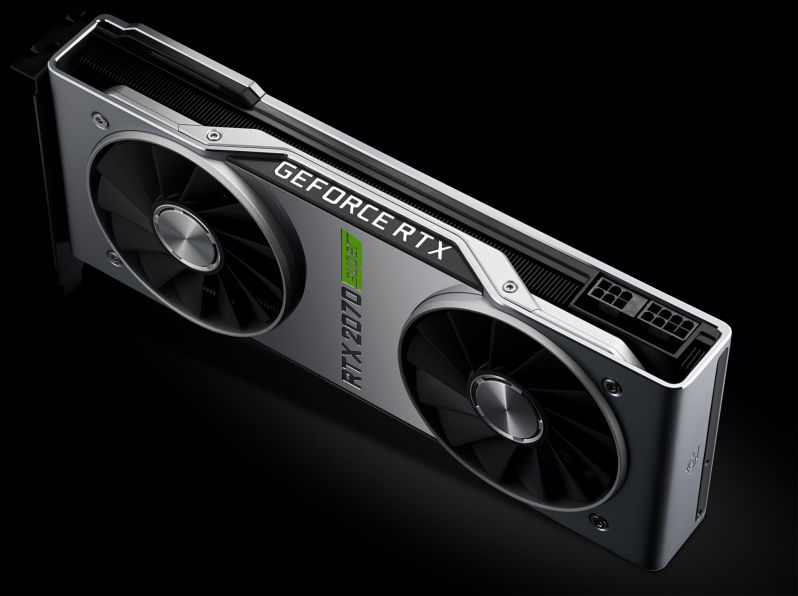 You can join the discussion on Nvidia adding SLI support to their RTX 2070 Super graphics card on the OC3D Forums.