The RTX Super series is entering the mobile market

It looks like Nvidia's RTX Super series is coming to mobile systems, bringing enhanced graphics to the notebook market alongside incoming processors from both AMD and Intel.

TUM_APISAK has uncovered a Geekbench listing which contains a Geforce RTX 2080 Super Max-Q graphics card and an Intel Comet Lake processor. Comet Lake is due to release later this quarter, making it likely that Nvidia will reveal its RTX mobile Super series in the near future.

This information leak confirmed that Intel i9-10980HK will be an 8-core laptop, and that Nvidia's RTX 2080 Super Max-Q will feature 3072 CUDA cores. This gives the RTX 2080 Max-Q the same CUDA core count as its desktop counterpart, offering users 48 SMs with 64 CUDA cores each.

It is likely that Nvidia will reveal its RTX 20XX Super mobile lineup at GDC 2020 or during the company's next GTC (GPU Technology Conference) event. Both of these events will take place in mid-late Match.

We expect Nvidia's RTX Super Mobile graphics cards to release in Max-Q and non-Max-Q (higher power) forms. We also think that it is likely that some of Nvidia's high-end RTX lineup will be available in systems with AMD's latest Ryzen 4000 series mobile processors. 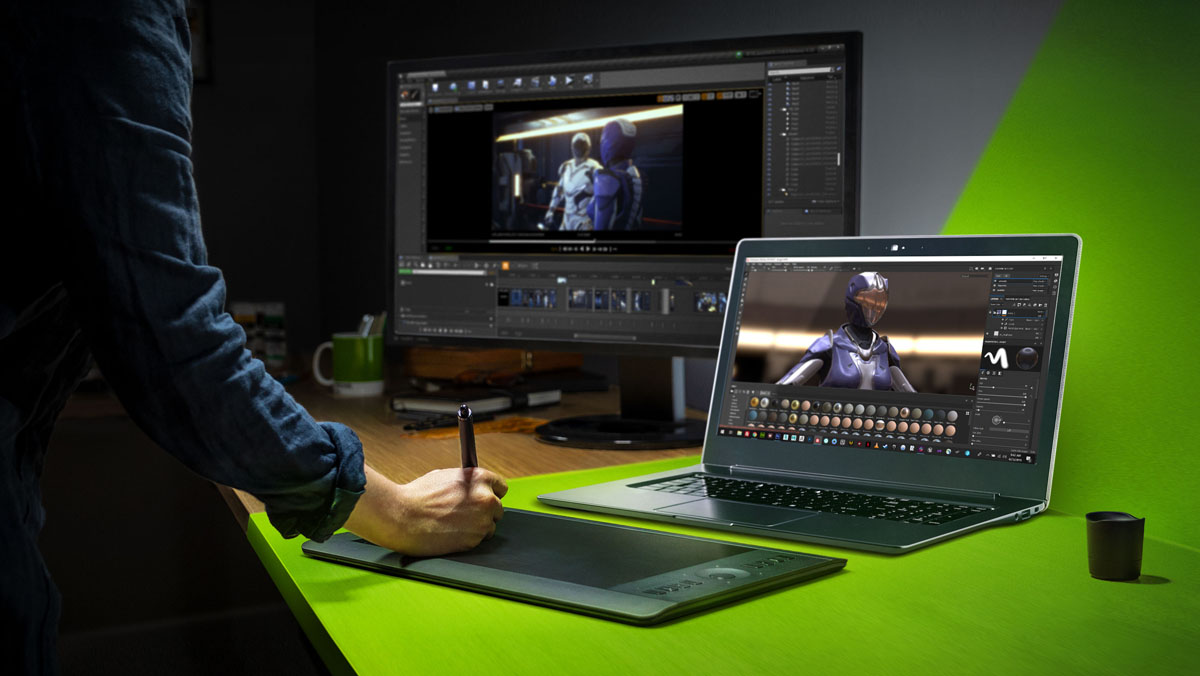 You can join the discussion on Nvidia's RTX 2080 Super Max-Q graphics card on the OC3D Forums.