According to Videocardz, Nvidia's new RTX mobile flagship will be their RTX 3080 Ti, which will feature faster memory than Nvidia's mobile RTX 3080, more CUDA cores and a higher maximum TGP.

Currently, Nvidia is expected to reveal their RTX 3080 Ti mobile GPU at CES 2022, allowing laptop manufacturers to reveal and release new gaming/workstation laptops that can boast more powerful graphics solutions than their predecessors.

When compared to its desktop counterpart, Nvidia's RTX 3080 has less memory (8 GB VS 10 GB) and less performant memory (GDDR6 VS GDDR6X). Combine this with the RTX 3080 mobile's CUDA core count and lowered power limit, and Nvidia's RTX 3080 mobile can be seen as significantly less performant than its desktop counterpart. That said, this should be expected from practically all mobile graphics products.

You can join the discussion on Nvidia's RTX 3080 Ti mobile graphics card on the OC3D Forums. 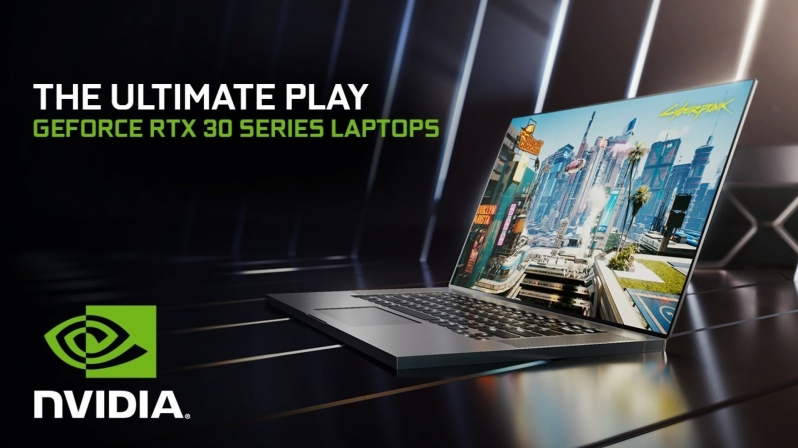 Dicehunter
A laptop with that is going to be quite spicy.Quote
Reply