Videocardz has managed to get a picture of Nvidia's new RTX 3080 GA102-225 GPU core, revealing that it uses the same silicon as the RTX 3080, albeit with more enabled CUDA cores and memory channels. Videocardz has also stated that Nvidia's RTX 3080 Ti is "definitely coming" and that Nvidia will launch the graphics card "in May". 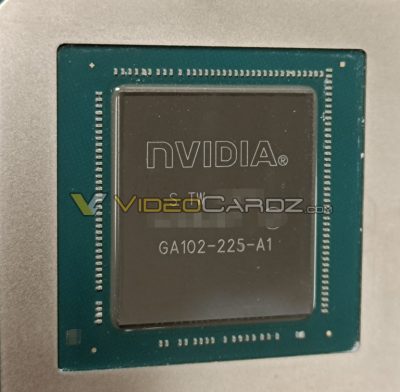 You can join the discussion on Nvidia's RTX 3080 Ti GPU leak on the OC3D Forums. 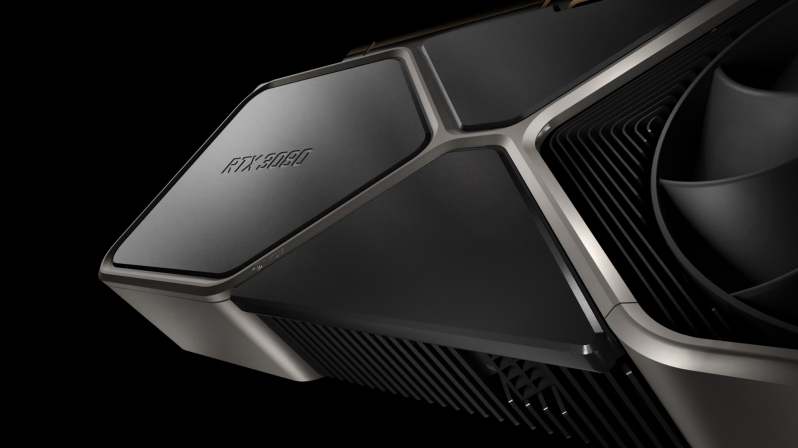 AngryGoldfish
Quote:
It was like Marilyn Monroe standing over a steam vent, fluttering her eyelids...

Dawelio
Quote:
Yeah, except people would forgive her for being fashionable and classy about it