According to an updated Nvidia roadmap, as discussed by Videocardz, Nvidia may be planning to launch their RTX 3080 Ti graphics card this April, lineup with the company's planned GTC 2021 event.

While Nvidia could delay its RTX 3080 Ti launch plan again, what remains most interesting about these new RTX 3080 Ti rumours are the graphics card's altered specifications, offering 12GB of GDDR6X memory instead of 20GB. These new memory specifications will give the RTX 3080 Ti less memory capacity and more memory bandwidth, showcasing a major change to Nvidia's hardware strategy.

Older rumours suggested that Nvidia planned to use 20GB of memory over a 320-bit memory bus, but now it looks like Nvidia may be planning a 12GB GPU that users a 384-bit memory bus. One configuration has 8GB of additional memory capacity, while the other offers gamers 20% more memory bandwidth (assuming that memory of the same speeds is used).

If these rumours of a 12GB RTX 3080 Ti are legitimate, Nvidia will be able to offer their users a significant performance upgrade over their RTX 3080, offering a 20% memory bandwidth upgrade and 17.6% more CUDA cores. The additional 2GB of VRAM will also make the 16GB frame buffer of AMD's Radeon RX 6900 XT seem like a less significant factor.

Offering 12GB of VRAM instead of 20GB will give the RTX 3080 Ti more memory bandwidth and maintain Nvidia's RTX 3090 graphics card's memory capacity advantage. For creators, the memory capacity offered by Nvidia's RTX 3090 will remain as a huge selling point, ensuring that the GPU will remain relevant to consumers. A 20GB RTX 3080 Ti would counteract one of the RTX 3090's strongest selling points, making the GPU irrelevant in the eyes of value-oriented consumers.

You can join the discussion on Nvidia's rumoured RTX 3080 Ti 12GB on the OC3D Forums. 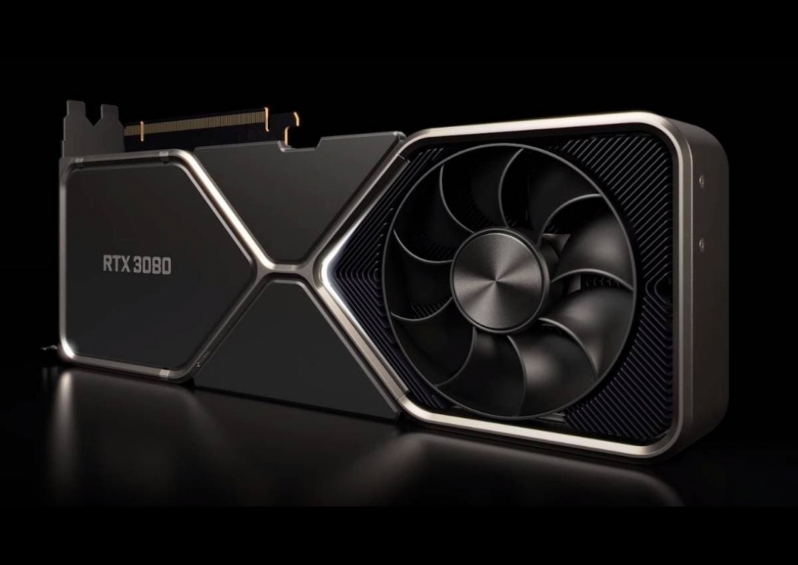 Piskeante
They talk about "launch", not that there will be enough stock available, so....WHO CARES!!!Quote

WYP
Quote:
It's not a matter of supply, a lot of these GPUs are being produced, there is simply too much demand. While many can see these two things as being the same, they aren't.

Nvidia and AMD are not facing yield issues and they are both literally creating as many cards as they can. The RTX 3080 is already at 0.63% on the Steam hardware survey, almost as high as the RTX 2080 and RTX 2080 Super.Quote


if i was into gaming i would try to get a console.
and don´t buy anything from nvidia or amd for the next 3-4 years.Quote

AngryGoldfish
This could be a stellar (theoretical) card if it comes in at a good price. It could easily make the 6900XT a poor choice.Quote

Imo all of them are but 6900xt has little value.Quote
Reply