Nvidia's RTX 3090 Ti is reportedly launching this month, and their RTX 3070 Ti 16GB is allegedly cancelled

According to new reports from Chiphell, Nvidia plans to launch their planned RT 3090 Ti graphics card in March 29th, delivering to gamers the full power of the company's GA102 silicon with powerful 21Gbps GDDR6X memory chips.

Nvidia previously announced that they would be updating us on their RTX 3090 Ti in January following their CES reveal. This deadline passed over a month ago, and various reports have emerged claiming that Nvidia has faced design issues and BIOS issues with their planned RTX 3090 Ti products. 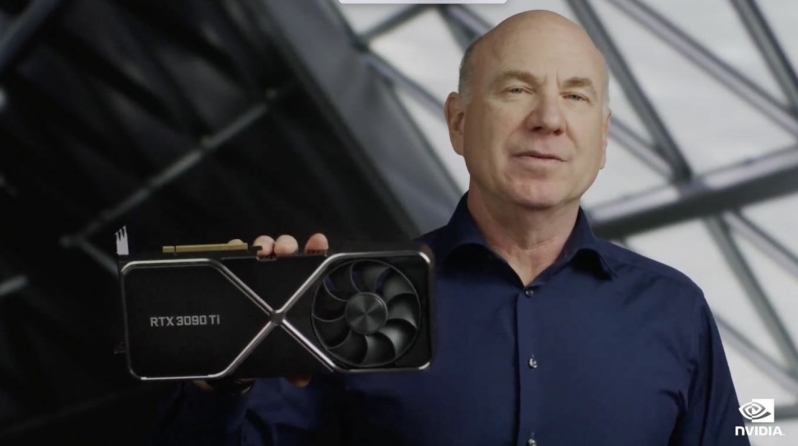 
The supply of people willing to pay £1400+ for a GPU has been pretty much exhausted.

I could have got one on numerous occasions last year but decided to be patient and wait for a 3080 FE which I managed to grab last August.Quote

Warchild
Quote:
100% agree. All GPUs are available in Norway now. 3090, 3080ti, 3080 etc and lower. Costs are astronomical which is probably why they are available.Quote

Dicehunter
From some leaks of AiB pricing it's looking like prices will be around the £3000+ mark, Absolutely insane... and that's before the scalpers.Quote
Reply