If today's rumours are correct, even Nvidia's mid-range RTX 40 series GPUs will consume more power than their predecessors, with Nvidia's RTX 4070 reportedly consuming more power than an RTX 3070, a graphics card that has a TDP of 220W.

What does this mean for RTX 4060 pricing?

Less power hungry components do not require as much cooling or power management, reducing the overall cost of a product. Higher wattage products increase component costs, and will increase the running cost of the product. 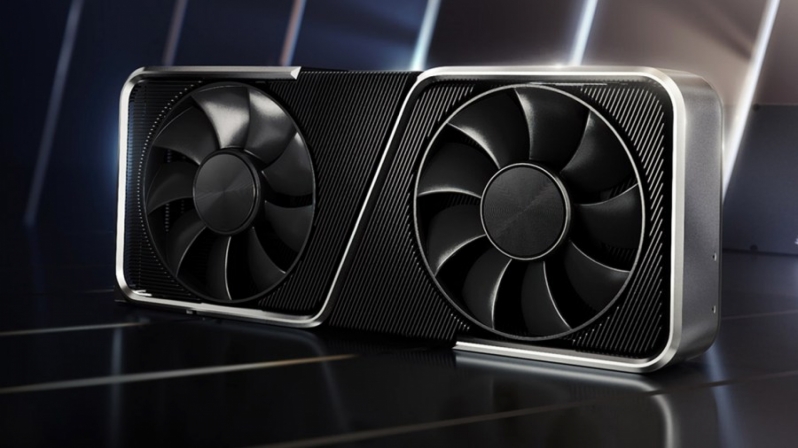 Recent rumours have suggested that Nvidia plans to reveal their RTX 4060 graphics card at CES 2023 in January, 2023. That said, various reports have emerged recently will conflicting release dates for Nvidia's RTX 40 series GPU lineup. As such, all rumours about the RTX 40 series should be taken with a pinch of salt.

You can join the discussion on Nvidia's RTX 4060 GPU consuming more than 220 watts of power on the OC3D Forums.

AngryGoldfish
Small typo, Mark, in the opening paragraph. Shouldn't it be 4060?


I think Nvidia will be able to get away with this. They'll be able to charge more for the same raster performance because they'll have more hardware and software support than AMD.Quote
Reply