Rumour has it that Nvidia's RTX 4070 is due in March

RedGamingTech, a tech YouTuber, has revealed the box for Nvidia's unannounced RTX 4070 Founders Edition graphics card. Based on this box, Nvidia's RTX 4070 will be shorter than Nvidia's RTX 4080 (112mm wide vs 140mm wide) and will feature a single 12VHPWR (16-pin) power connector.

Nvidia's recently released RTX 4070 Ti graphics card lacked a Founder Edition model, likely due to the GPU's origins as their RTX 4080 12GB and that model's subsequent "unlaunch". Nvidia then opted to release their RTX 4070 Ti as a AIB-only product, which makes sense given the fact that this GPU was likely to have been designed with an RTX 4080 branded Founders Edition heatsink in mind. 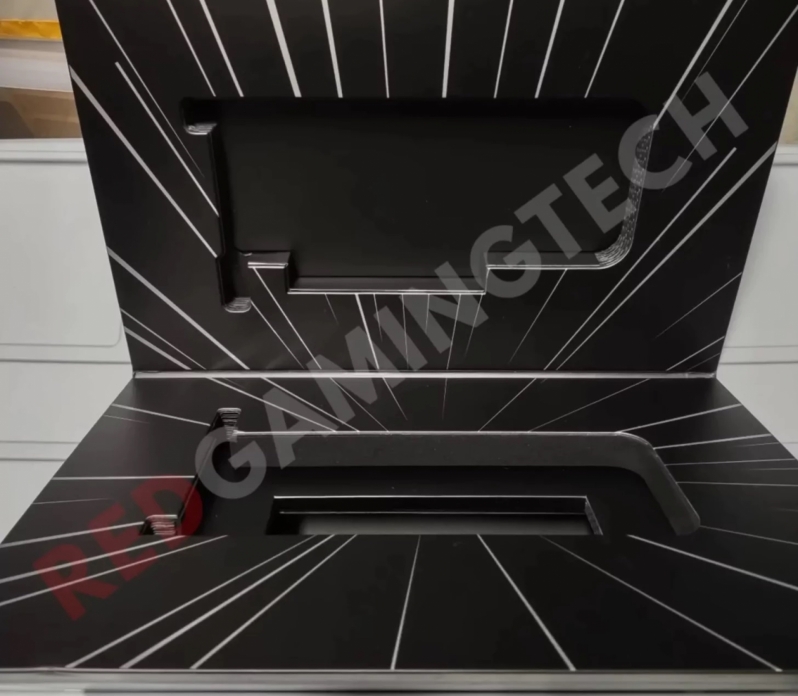 Rumour has it that Nvidia plans to launch their RTX 4070 graphics card around March, giving the company more time to sell out remaining RTX 30 series stocks while ensuring that they have ample RTX 4070 inventory for launch.

With Nvidia's RTX 4070, Nvidia will be offering gamers access to DLSS 3 at a lower price point while also offering gamers a significant VRAM capacity boost over the company's RTX 3070 Ti and RTX 3080 products. That's great news for modders and gamers who enjoy playing games at high resolutions.

You can join the discussion on Nvidia's RTX 4070 graphics card on the OC3D Forums.

AlienALX
I wonder how much the empty box costs?Quote