If these prices are accurate, Nvidia may have trouble selling cards...

Early RTX 4070 Ti listings have been spotted on Chinese etail website like Taobau and JD, revealing what could be the final pricing of Nvidia's newest RTX 40- series graphics cards. In China, it looks like Nvidia's RTX 4070 Ti models will start with prices of between 7199 RMB and 8399 RMB, which Videocardz calculated as being equivalent to $1034 and $1206 USD respectively.

Nvidia are expected to reveal their RTX 4070 Ti graphics card at CES 2023 during Nvidia's GeForce beyond Special Address. 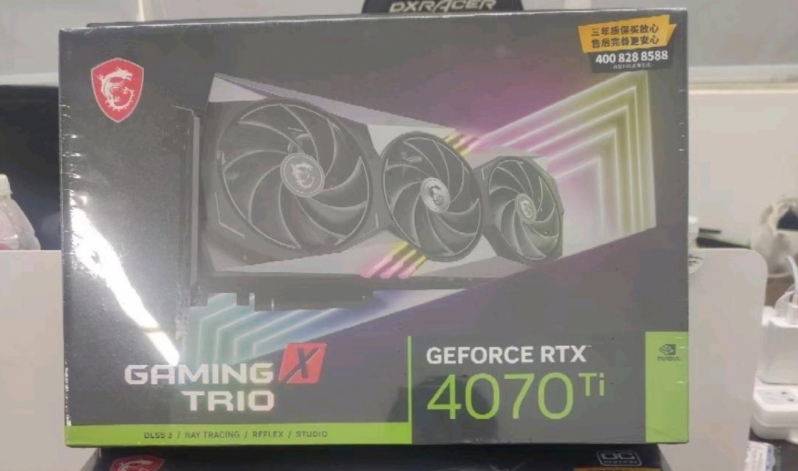 Nvidia's unlaunched RTX 4080 12GB graphics card was due to ship with an MSRP of $899 in the US, and it looks like Nvidia's RTX 4070 Ti graphics card will ship with similar pricing. Expect to hear more at CES 2023.

You can join the discussion on Nvidia's RTX 4070 Ti retail leaks on the OC3D Forums.