It looks like Nvidia's launching Lovelace within the next few months

We all know that AMD and Nvidia are both working towards next-generation GPU launches. Nvidia has their planned "Ada Lovelace" RTX 40 series on the horizon and AMD had their RDNA 3 based Radeon RX 7000 series. Both GPU lineups are set to impress, and both are due to launch before the end of this year.

Videocardz has now reported that Nvidia now plans to release their RTX 4090 graphics card in August, with their RTX 4080 arriving later in September while their RTX 4070 will launch in October. Three new GPUs are now set to launch over three months, though it is worth noting that these launch dates are subject to change.

With demand from cryptocurrency miners waning and consumers being tired of overly high GPU pricing, stock of graphics cards have started to rapidly increase on retail shelves. Now that consumers know that next-generation products are on the horizon, demand for Nvidia's current-generation products are at a low point, which means that Nvidia may be launching their RTX 40 series into a market that is over supplied. 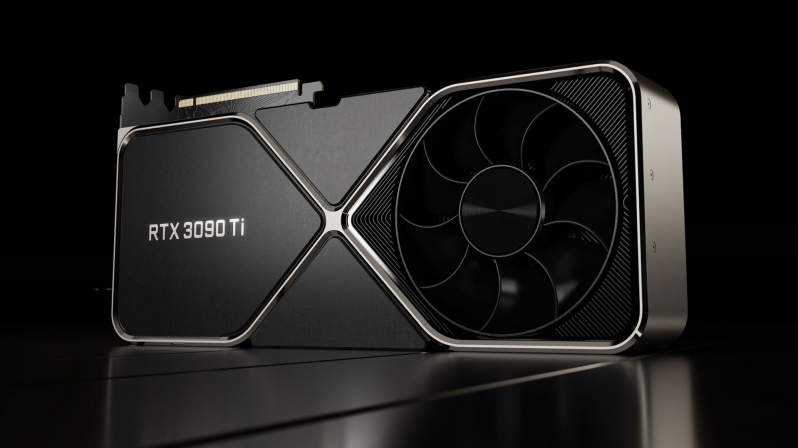 Right now, it is likely that Nvidia will reveal their RTX 40 series of products during or prior to Gamescom 2022, with this event being quickly followed by the release of Nvidia's RTX 4090 graphics card. One month later, Nvidia will likely release their RTX 4080, and so on.

If Videocardz's predictions are correct, PC enthusiasts will need to wait a few months to hear more about Nvidia's RTX 40 series of graphics cards. Let's hope that these GPUs launch at reasonable prices, and that Nvidia are able to build enough of them to satisfy demand.