Nvidia's Lovelace GPUs are going to consume a lot of power

Partner RTX 4090 cards may consume over 600 watts of power

Nvidia feels threatened, and rumour has it that Nvidia's going to have to pull off some strange tricks to ensure that their next-generation RTX 40 series "Lovelace" series graphics cards can best their Radeon RDNA 3 counterparts.

New reports from Moore's Law is Dead have allegedly "confirmed" that Nvidia's flagship RTX 4090 graphics cards will have a total board power (TBP) of 600 watts, the maximum wattage that the PCIe 5.0 16-pin power cable can offer. That's equivalent to four PCIe 6+2-pin cables from a regular power supply.

To compete with AMD's RDNA 3 lineup, Nvidia is reportedly pushing the power draw of their RTX 40 series products to its limits. Beyond that, custom RTX 4090 models from Nvidia's AIB partners could consume more than 600 watts of power. For context, Nvidia's RTX 3090 has a TBP of 350W, and Nvidia's RTX 3090 Ti has a TBP of 450W.

With their Quadro pro-series Lovelace graphics cards, Nvidia will not be pushing power levels to the same extreme levels as their consumer-grade counterparts. These parts will be limited to two-slot blower coolers, limiting the amount of heat that Nvidia will be able to dissipate. These GPUs, according to Moore's Law is Dead, will be limited to 375W. However, some prototypes are being tested with PCIe 5.0 16-pin power connectors, so higher wattage models may be possible.

Nvidia is worried about RDNA 3?

AMD's RDNA 3 graphics architecture is alleged to be a chiplet-based design, allowing AMD to create larger graphics chips using multiple silicon dies. RDNA 3 is also reportedly a lot more efficient than the company's RDNA 2 architecture, giving Radeon a lot of new advantages as the move towards their next-generation product launched.

Nvidia knows that having a strong flagship graphics card is critical to their success, and that means that they will need to draw as much performance as possible out of their RTX 40 series. If beating AMD requires Nvidia to up its power limits, so be it.

While AMD's RDNA 3 graphics architecture is alleged to be more efficient than their RX 6000 series RDNA 2 products, AMD's chiplet-based GPU designs will likely see AMD increase the power limits of their RX 7000 series RDNA 3 products. If AMD's RDNA 3 flagship is two high-end GPUs that are effectively merged together to create an even higher-end product, we can expect AMD's RDNA 3 flagship to draw a lot of power. While Nvidia is allegedly upping their power limits with their RTX 40 series, AMD is likely to do the same with RDNA 3. 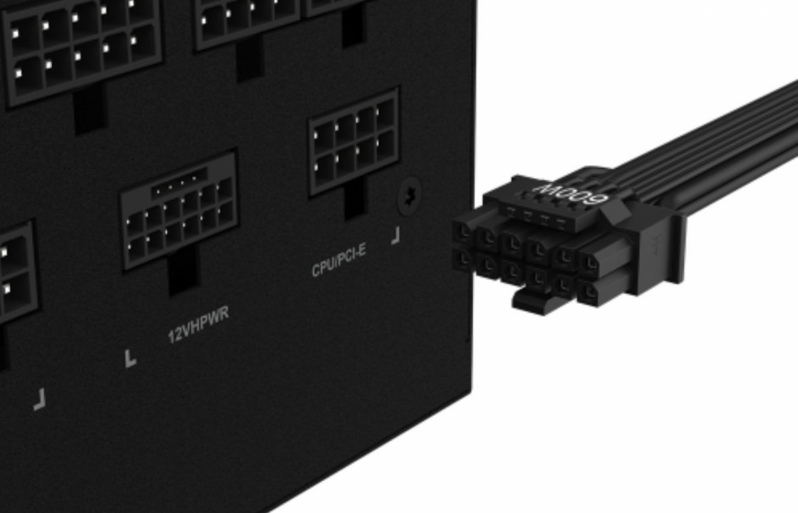 Moving forward, Nvidia will be seeing competition from both Intel and AMD within the GPU market. Both of their competitors now have an answer to Nvidia's DLSS technology, and both have now had time to refine their ray tracing hardware. Nvidia's primary advantages with their RTX 30 series will no longer be as relevant moving into the future, and that gives Nvidia's rivals an opportunity to take the GPU performance crown from them.

Nvidia needs to work hard to ensure that their future RTX graphics cards can retain performance leadership. If they can't, their brand name will be tarnished. Competition is heating up within the GPU market, and that is forcing companies to do everything they can to push performance higher, even if that leads to higher and higher wattage graphics cards.

You can join the discussion on Nvidia's RTX 4090 allegedly consuming 600W of power on the OC3D Forums.

Quote:
600W for the REFERENCE model?

Warchild
Quote:
Well I dont see founders as a "reference" I always considered reference as base tier in the series.

Times have changed. Founders these days are clocked pretty hard.Quote

Turing is Fermi 2. It already guzzles a ridiculous amount of power.