With an alleged TD of 450 watts, it looks like Nvidia are no longer planning to release a 600W RTX 4090 graphics card. Previous rumours had alleged that Nvidia were testing 600W Ada/RTX 40 series GPU products, and it is possible that cooling concerns and PSU concerns have prevented Nvidia from pushing for higher TDPs, at least for their reference/Founders Edition models. 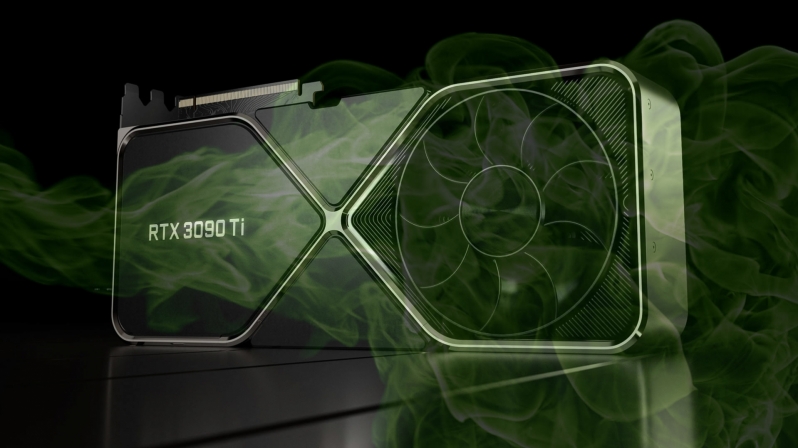 With 21 Gbps memory over an alleged 384-bit memory bus, Nvidia's RTX 4090 appears to feature the same memory bandwidth levels as an RTX 3090 Ti. That said, changes to Nvidia's RTX 40 series core design could reduce the GPU's bandwidth requirements. AMD has its Infinity Cache technology, and Nvidia could have an equally innovative solution to boost their gaming performance without needing a larger memory bus, or faster memory.

You can join the discussion on Nvidia's RTX 4090 graphics card rumours on the OC3D Forums.

AlienALX
Hey man someone farted on that 3090ti.Quote

Dicehunter
Talk about spitting in the face of 3090 Ti buyers - "Hey here's our fastest card to date with a fairly massive price tag... oh and now you've bought it, It's going to be superseded in 3 months".Quote

KingNosser
Maybe they are sealing in a fresh one in that anti static bag, at them prices it's not a surprise LUL suddenly that new smell of fresh electronics isn't so fresh and over paid :PQuote

AlienALX
Quote:
Hahaha reminded me of something.

AngryGoldfish
Quote:
I dunno, I could be wrong, but if you're willing to shell out £2k on a 3090Ti over two years into the lifecycle of an architecture, either you don't care one bit about what comes next and you want something now, anything, or you don't care if you've just wasted £2k and will have to spend the same amount again three months later.Quote
Reply