Nvidia's rumoured RTX 3080 Ti has reportedly been delayed until February

RTX 3060 GPUs are due to launch next month

Nvidia's rumoured RTX 3080 Ti has reportedly been delayed until February

According to sources at Igor's Lab, Nvidia plans to release their long-rumoured RTX 3080 Ti graphics card in mid-February, around Chinese New Year. This graphics card will sit between Nvidia's RTX 3080 and RTX 3090 and offer gamers 20GB of GDDR6X memory.

In January 2021, Nvidia will reported launch 6GB and 12GB variants of their RTX 3060 graphics card. These GPUs are expected to counter AMD's rumoured 12GB RX 6700 XT.

Igor has claimed that Nvidia has lowered the priority of their RTX 3080 Ti graphics card following the launch of AMD's RX 6000 series. While AMD's 16GB  frame buffers on their RX 6800, RX 6800 XT, and RX 6900 XT looked great on paper, they did not yield significant performance advantages in reviews. As such, Nvidia's planned 20GB RTX 3080 Ti did not need to be rushed to market.

Nvidia is likely to target a $999 pricepoint with their RTX 3080 Ti graphics card, acting as a hard counter to AMD's Radeon RX 6900 XT. With this move, Nvidia will offer more memory and the advantages of their RTX feature set, which is a big deal given how much DLSS can impact the performance of games like Cyberpunk 2077. That said, DLSS needs to be adopted by a wider variety of PC games to become a larger selling point for Nvidia.

Regarding Nvidia's rumoured 6GB RTX 3060 graphics cards, we feel that 6GB of memory is not enough for future games. Both the Xbox Series X and PlayStation 5 feature 16GB of combined memory, double that of PlayStation 4 and Xbox One. Future games will require more system memory and GPU memory, making 6GB video cards a tough sell moving forward. 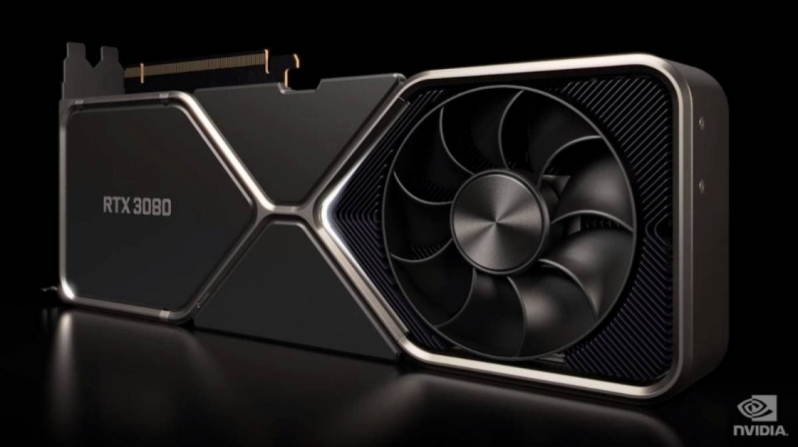 You can join the discussion on Nvidia's rumoured RTX 3080 Ti and RTX 3060 graphics cards on the OC3D Forums. 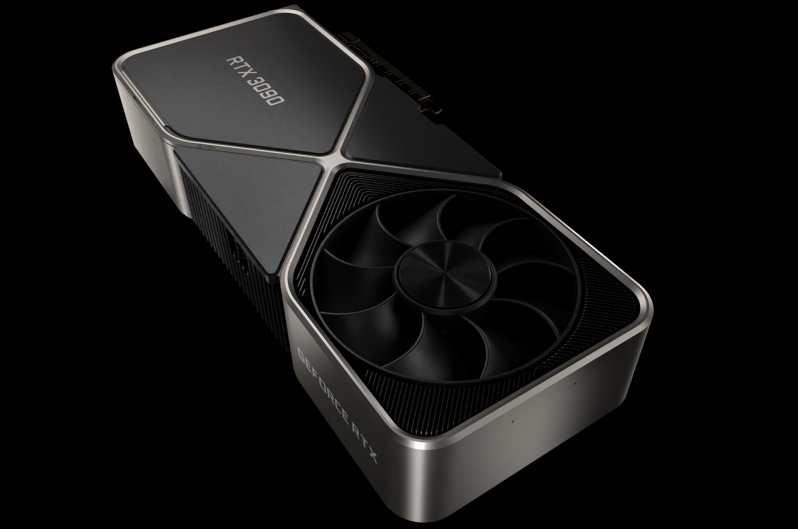 KingNosser
Well one game so far needed the 16gb vram of my 6800XT, resident evil 3 remake I maxxed it out and it took 15.09GB vram, looked nice enough but then it was rendering it at some oddly high resolution 8k i think, suprisingly it played fine even at them settings.

I think it's odd that the 3060 while a good idea to have a 12gb version, that they would do this before putting out higher vram 3070/80 cards first.Quote

AlienALX
Quote:
That is not how it works fella. This is why there is so much confusion.

A game will look at the layout, then assign VRAM as it sees fit for the card. That does not mean that other cards would use the same.

For example, my 2080Ti allocates nearly 10gb VRAM in COD MW @1440p. That does not mean it uses that much, and would over load a 3070. Real world VRAM use is not really something you can monitor. You just need to keep an eye on performance, and if it drops off a wall you know that the game is eating too much.

See also - Cyberpunk at 1440p and above on a 3070. It's clearly 10-15% slower than the 2080Ti, whilst being pretty much exactly the same performance wise. It's clear it is streaming from RAM or something and taking a performance hit.

However, what I will say is "the more the merrier". IE - if the game is assigning that many assets into VRAM it is doing so to improve load times and so on.Quote

KingNosser
Quote:
No this was showing the numbers in the settings building up as I was changing settings similar to how GTA V does, ok it might not be exact and just allocating as you say but when it's showing me numbers not much else to base it on.Quote
Reply