Nvidia's latest teaser for their CES 2021 "Game On" event, the company has been hinting at a lot of their planned announcements, showcasing an image of a notebook, an unknown technology, the game Outriders and what appears to be a new Geforce RTX graphics card.

With the image below, Nvidia appears to be hinting at what could be a Geforce alternative to AMD's Smart Access Memory technology, a hardware/software solution which gives CPUs access to more GPU memory using a PCI-Express feature called "Resizable BAR". As shown in our review on the subject, this feature has the ability to deliver tremendous performance gains in some titles on Radeon RX 6000 series hardware, and it looks like Nvidia wants to achieve those same gains.

Below, we can see lines that go from a CPU, into a Geforce GPU and then to that GPU's bank of GDDR6 memory. This suggests that Nvidia graphics cards will soon feature Resizable-BAR support. At this time, it is unknown which GPUs will support this feature, but out guess is that Nvidia will call this technology "RTX (insert brand term here) and support it on Geforce 30 series hardware. There is little reason for Nvidia to make this an RTX 30 Series Mobile exclusive feature.

With Resizable BAR support requiring support from CPU makers, motherboard manufacturers, and GPU creators, Nvidia will likely discuss how its work with notebook makers had enabled this innovation. Don't expect Nvidia to reference AMD's work with Smart Access Memory, or giving anyone else any credit for this innovation. Would Nvidia be investing in this feature had Radeon not done so first?

It remains to be seen how much Nvidia graphics cards will benefit from Resizable BAR support, but if our results from Radeon GPUs are anything to go by, some titles will see tremendous performance gains. 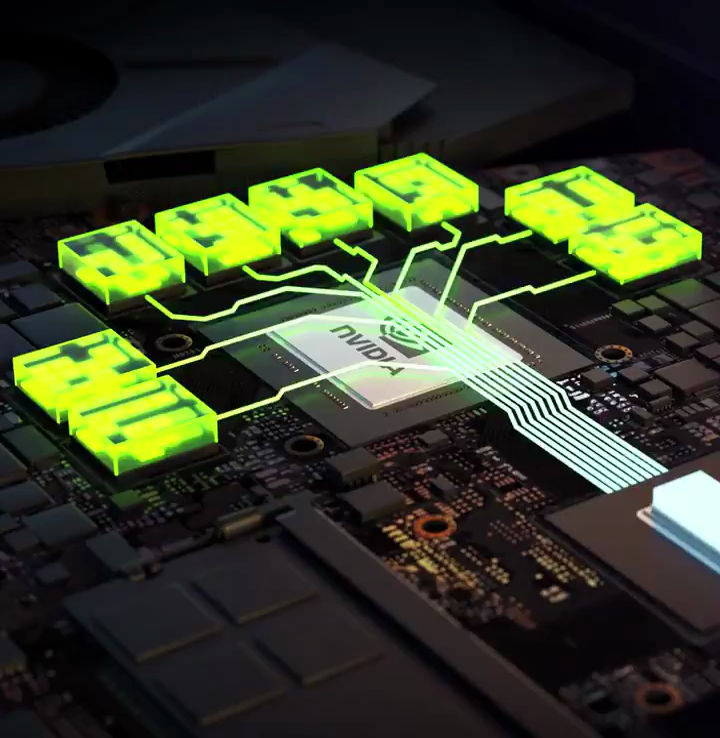 Based on the images below, Nvidia is likely to reveal their Geforce RTX 3060 graphics card, RTX technology integrations into People Can Fly's Outriders, which is due to launch on April 1st 2021, and their first RTX 30 series Mobile graphics cards. 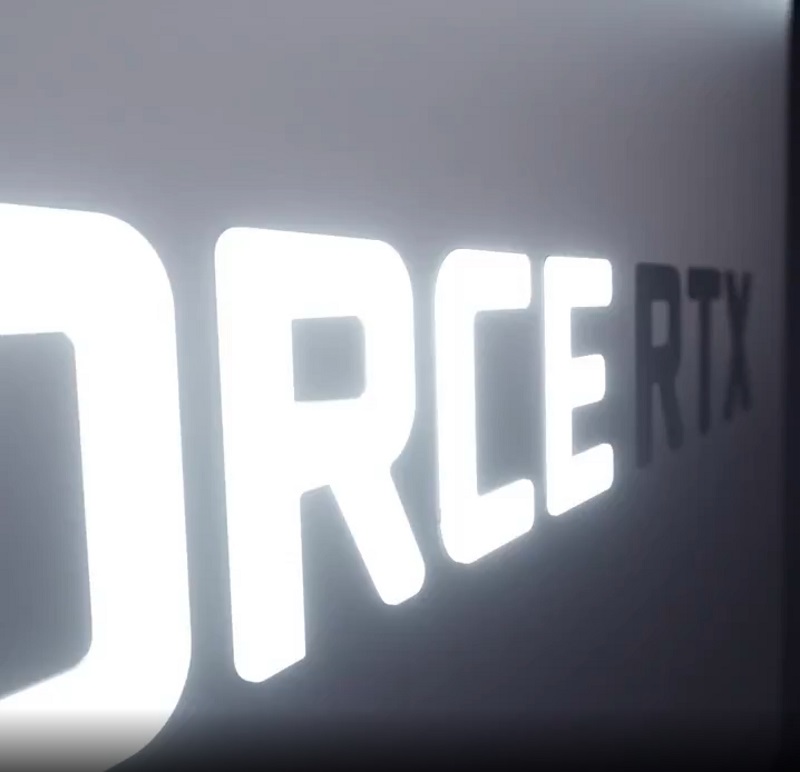 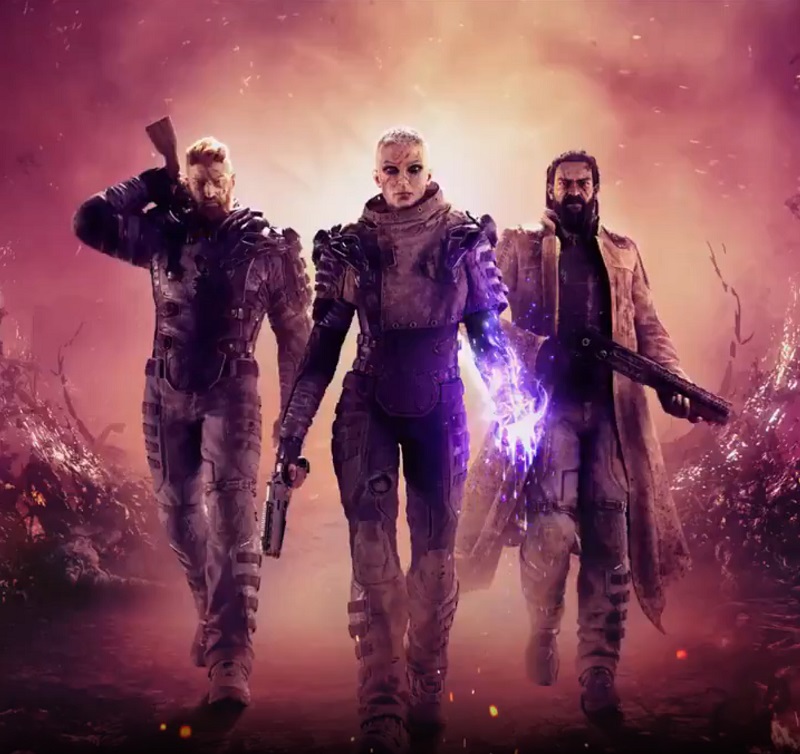 You can join the discussion on Nvidia's CES 2021 "Game On" teaser on the OC3D Forums.