On the Overclockers UK's forums, Andrew "Gibbo" Gibson, a member of the company's staff, has stated that the UK will have "less than 100" Radeon VII graphics cards at launch.

Gibbo has also claimed that Overclockers UK has 44 samples so far and has more arriving in their warehouse soon, giving them "over half" of the UK's product allocation. The graphics card will become available to purchase at 2 pm on Thursday. 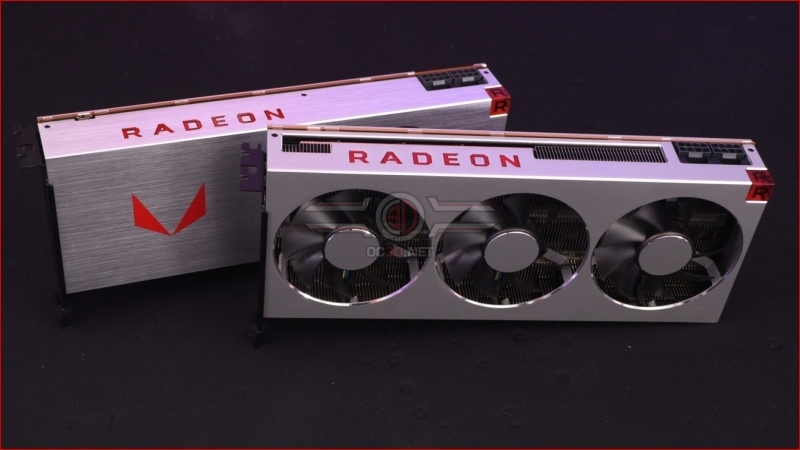 You can join the discussion on the UK's allocation of "less than 100" Radeon VII graphics cards on the OC3D Forums.

grec
Another UK retailer is apparently claiming to have more than 50 at launch, Gibbo is claiming OCUK will have 58, and there's more than 2 retailers stocking VII's, this doesn't quite add up.Quote

Bartacus
Wasn't this "Gibbo" guy lambasted for inaccurate stuff like this before? I seem to recall some controversy with his name attached. Or I might be remembering someone else's name, because Alzheimers!Quote

Ubersonic
Quote:
Nope, he's usually pretty much bang on, hence why it's gotten to the the point where news sites write articles based on off the cuff comments he makes.Quote

Bartacus
Quote:
Ahh, my bad then! I must have his name confused with another guy.Quote

Dicehunter
So much for AMD saying supply won't be an issue.Quote
Reply