Facebook has announced that their Oculus Quest 2 headset will soon support 120Hz refresh rates thanks to the company's v28 software update, allowing users of the headset to enjoy smoother VR experiences with less latency than ever before.

In addition to ultra-smooth 120Hz support, Oculus has also revealed plans to enable a new PC-to-headset streaming technology called Oculus Air Link, which allows gamers to connect their headsets to their PCs through WiFi. Oculus has delivered wireless PC-to-headset connectivity with their Air Link technology, though Oculus' Link cable will remain as the headset's best PC-to-Headset connectivity solution.

Air Link will release as an experimental mode for Oculus' Quest 2 headset, allowing users to access PC VR games without using any cables. A wired Oculus Link connection will remain preferable for stability reasons, as it will offer users VR headset charging and more stable connectivity than a WiFi connection.

Air Link is only recommended on Wireless setups that use 5GHz connectivity on an AC or AX router and with PCs that are connected using an Ethernet cable. This will minimise latency and deliver the best possible wireless Air Link experience.

Oculus plans to improve Air Link over time, making the technology more stable and usable for a broader number of VR headset users.

Oculus' Quest 2 headset supported 72Hz refresh rates at launch, with 90Hz becoming the headset's native refresh rate thanks to post-launch updates. Now, 120Hz is possible using the headset, and Facebook has confirmed that some game developers plan to ship 120Hz native games for the headset soon.

Right now, 120Hz display modes are an experimental feature, though this feature will become a must-use addition for any fast-paced software that supports it. Sadly, 120Hz support is not possible for PC-to-headset connections through Oculus Link, though this support is planned as part of a future update. 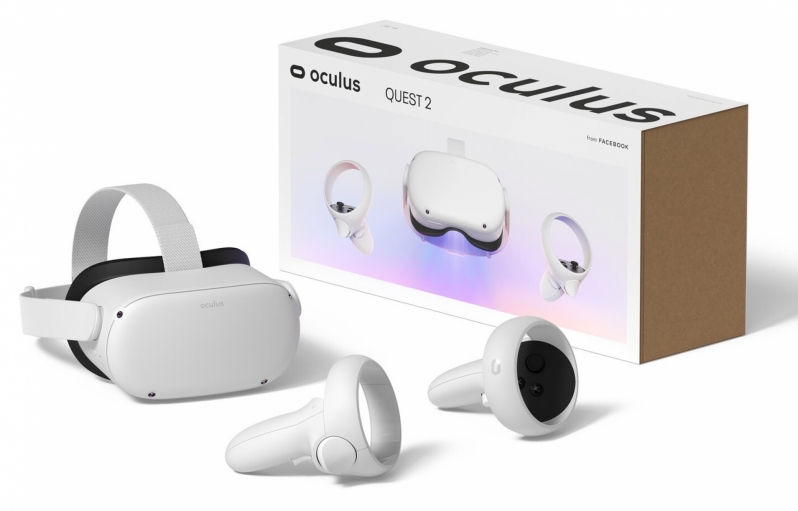 You can join the discussion on the Oculus Quest 2's 120Hz update on the OC3D Forums.