The baseline 64GB model now has 128GB of storage and the same price.

Oculus' Quest 2 VR headset is now available in the UK once more, returning to retailers with a new baseline model that ships with more storage and the same price as before.

Oculus' Quest 2 VR headset has been unavailable for the past month in many regions, as many users of the headset had been reporting skin irritation due to the headset's removable foam padding. Newer headset models should ship with silicone covers to prevent this issue from occurring again.

Oculus' Quest 2 headset is a standalone VR headset that can also be connected to PCs to deliver a PCVR experience using Oculus' Link cable. Upgrading the Quest 2's baseline model with 128GB of storage dramatically increases the number of games and experiences that the headset can have installed at any given time. This is a welcome change for new Quest 2 headset purchasers, though recent purchasers of the Quest's 64GB model will undoubtedly be annoyed by this change. 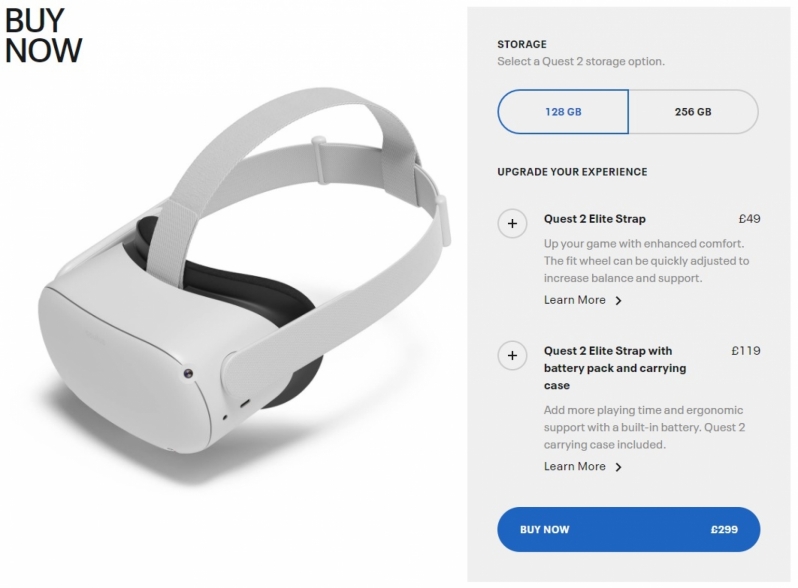 You can join the discussion on Oculus' Quest 2 128GB Headset becoming available in the UK on the OC3D Forums. 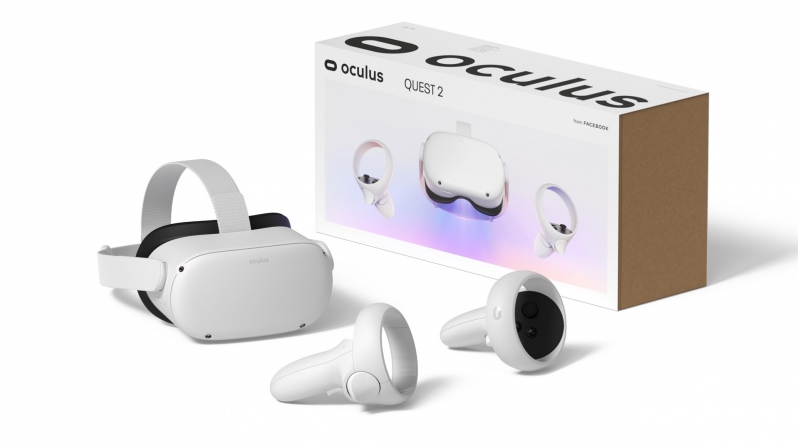 Greenback
It's a good upgrade 64GB is way to small for a stand alone headset, you can also get the silicon face cover free which isn't a bad thingQuote

Warchild
Quote:
I think 128 is still too small. 512 should be default. If a mobile phone can provide such storage then so should this.

Take Asgards Wrath for example that is 121gb on its ownQuote

Greenback
Quote:
Agree, must admit I use Air link with mine so most games I have are on the pc, I get games that aren't just quest games because if I ever swap headsets all the quest only games are just wasted moneyQuote

WYP
TBH, what I'd want to see is an SD card slot.Quote

Warchild
Quote:
Won't Revive solve that issue if you ever get rid of the quest? I play asgard wrath on my valve index.Quote
Reply