Some epic prices for both new and old graphics cards

Black Friday is almost here, and with it will come a slew of great PC gaming deals. To start things off, Overclockers UK has unleashed an assortment of AMD Radeon and Nvidia Geforce graphics card offers.

At the time of writing, Overclockers UK lacks any deals between the prices of £150 and £200, at least when it comes to deals worth recommending. This pricepoint is dominated by Nvidia's recently released GTX 1650 Super and GTX 1660 Super graphics cards, both of which offer a lot of value at their MSRP prices.

At the £250 mark, AMD's Radeon RX Vega 56 remains as one of the best-priced graphics cards on the market, offering performance levels that can often match or exceed a GTX 1080 or RTX 2060 in modern titles. Get these GPUs for just under £250, given them an overclock/undervolt and you will be onto a winner here. This graphics card competes with Nvidia's GTX 1660 Ti and is a better graphics card in most cases. 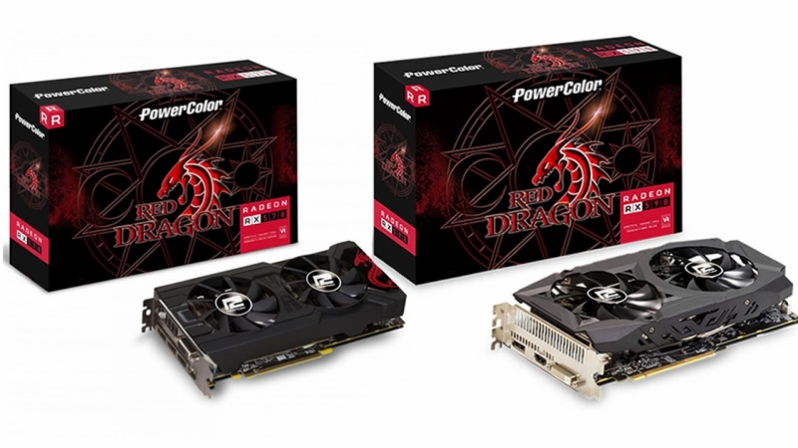 On the Radeon side, MSI's Radeon RX 5700 MECH offers more performance than the RTX 2060 in a lot of modern titles and offers 8GB of GDDR6 VRAM instead of 6GB. 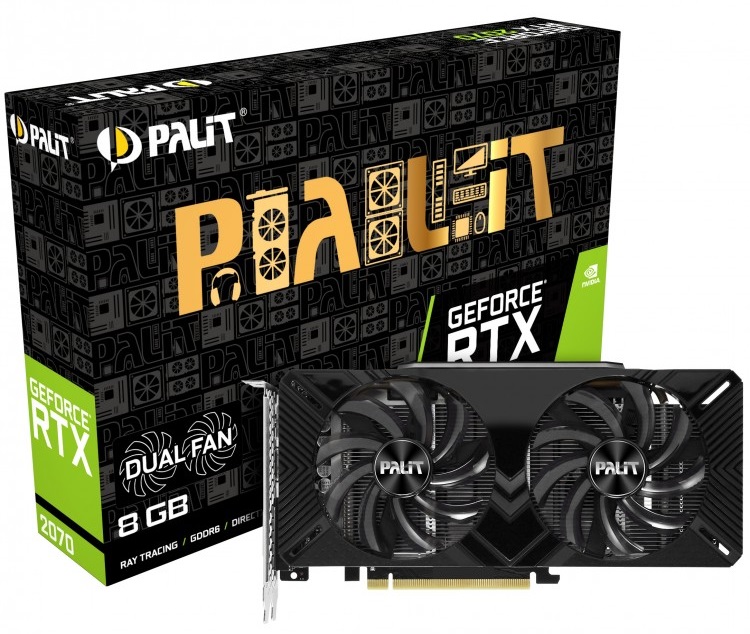 Let's be honest, when you go much higher than £400 we quickly run out of Radeon graphics card options. Right now, Radeon lacks a competitive high-end graphics card option, and while the Radeon VII does exist, it doesn't offer enough performance to be worth considering over a Radeon RX 5700 XT.

Radeon fans may not like it, but the high-end market is currently dominated by Geforce RTX. Here are some of the best deals for RTX 2070 Super and higher graphics cards.

Sadly, given the lack of competition in this area of the GPU market, the discounts here are a lot smaller than what many of you will expect. This is why the world needs AMD to release a Radeon RX 5900 XT. 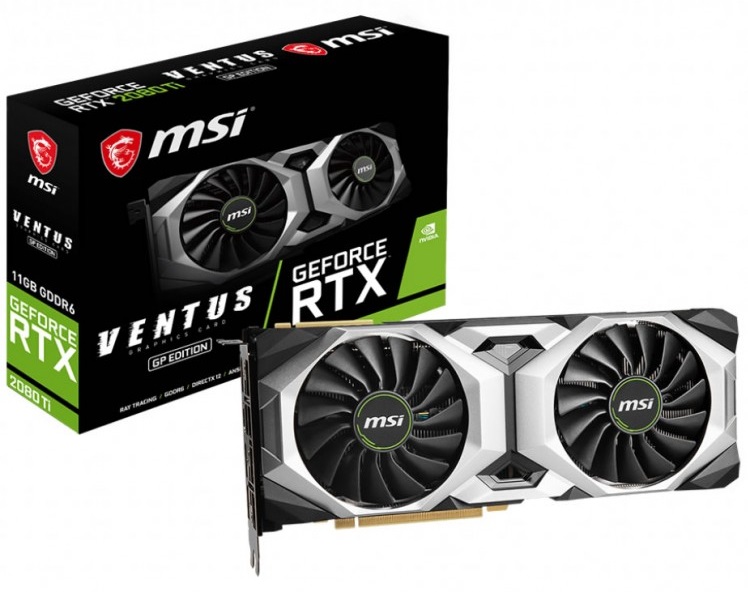 Have a look at Overclockers UK's other Black Friday deals here.

You can join the discussion on Overclockers UK's Black Friday GPU deals on the OC3D Forums.