PowerColor has launched its Radeon RX 6600 XT graphics card lineup, revealing three GPU models that span from the top-end and budget-oriented areas of the PC marketplace.

We have PowerColor's RX 6600 XT Red Devil at the high-end, which will feature a thicker 2.5-slot dual-fan cooler than its lower-cost counterparts, multiple nickel-plated heatpipes. and the highest clock speeds of PowerColors's RX 6600 XT product range. 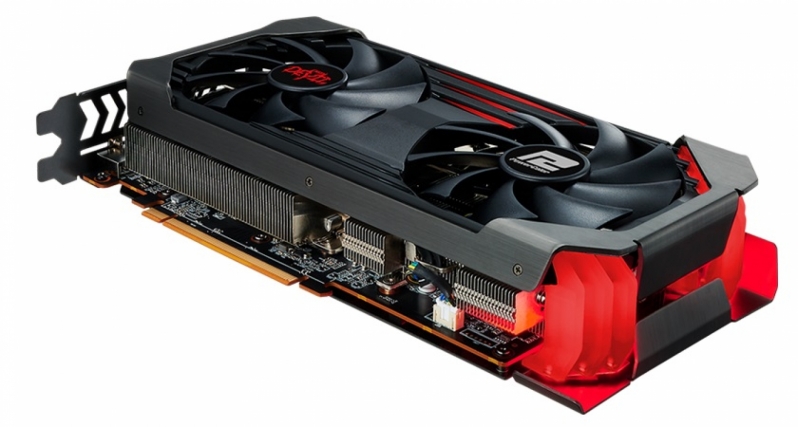 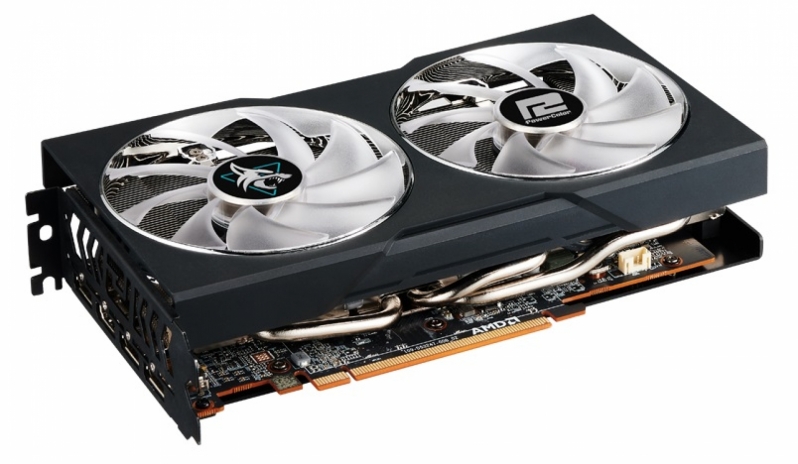 HELLHOUND: A Cool but Powerful Beast

The PowerColor HELLHOUND AMD Radeon RX 6600 XT graphics card is also built on AMD RDNA 2 gaming architecture, offering enhanced performance and cooling efficiency for 1080p gaming. The dual 100mm fans and high-performance heatsink keep the GPU, memory and VRM components cool while minimizing noise. With a clean and modern shroud design crafted with a silver accent just like a hound, the new graphics card is low-keyed but always ready to release its power inside.

*PowerColor Radeon RX 6600 XT series will be starting at $379 and available on the 11th of August.

You can join the discussion on PowerColor's RX 6600 XT graphics cards on the OC3D Forums.