PowerColor's Red Devil series of graphics cards are designed to deliver top-tier performance levels for its respective GPU model; packing factory overclocks which stand above the norm for AMD's other Add-In-Board (AIB) partners.

In the case of the Radeon RX 5600 XT, PowerColor's Red Devil model offers gamers both a graphics core overclock and faster GDDR6 memory, changes which will boost the graphics cards performance in terms of both computation and memory bandwidth. 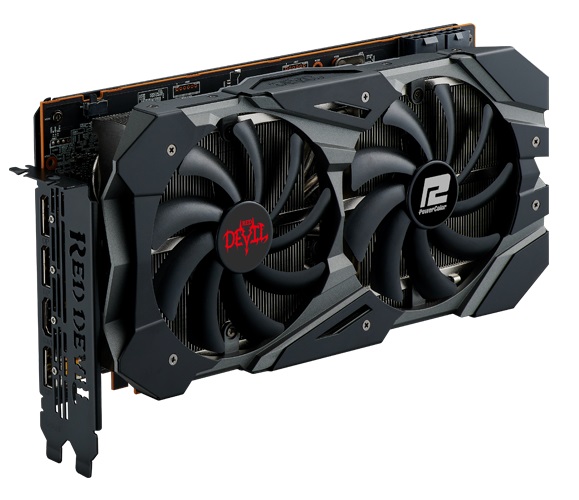 You can join the discussion on PowerColor's Radeon RX 5600 XT Red Devil graphics card on the OC3D Forums.