PowerColor's preparing for the launch of AMD's Radeon RX 6800 series, and with it will come a new series of Red Devil products, a fully custom design which is designed explicitly for AMD's latest Radeon graphics card.

Unlike most other GPU manufacturers, PowerColor is an AMD-only GPU maker, which means that all of their heatsink designs are designed with AMD's hardware in mind. The exclusivity often makes PowerColor's designs amongst the best on the market when it comes to custom Radeon products.

Thanks to PowerColor's latest teaser, we can see the graphics card's red (probably RGB) Red Devil logo and what appears to be a vented backplate design. With the release of Nvidia's RTX 30 series of graphics cards, vented backplates like this have become hugely popular for most 3rd party GPU designs though its ability to increase GPU airflow. 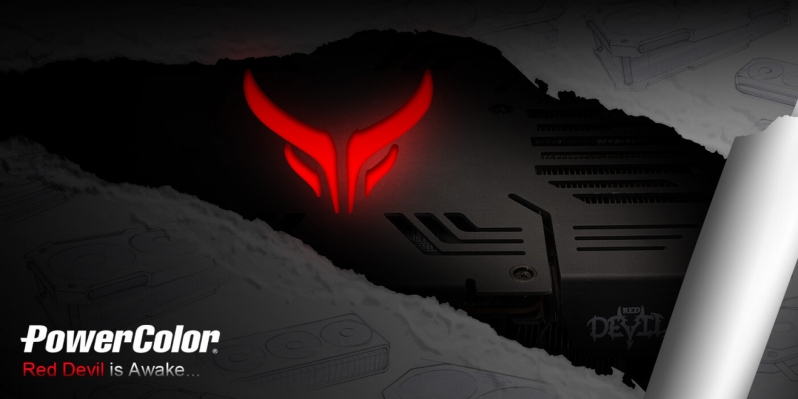 Based on the design drawings that we can see, PowerColor is planning to release a triple fan RX 6800 XT design and based on the backplate drawing that we can see, the GPU could feature an RGB illuminated Red Devil logo and enough space for a dual 8-pin (6+2-pin) PCIe power connections, just like ASUS' and MSI's recently revealed RX 6800 XT models. 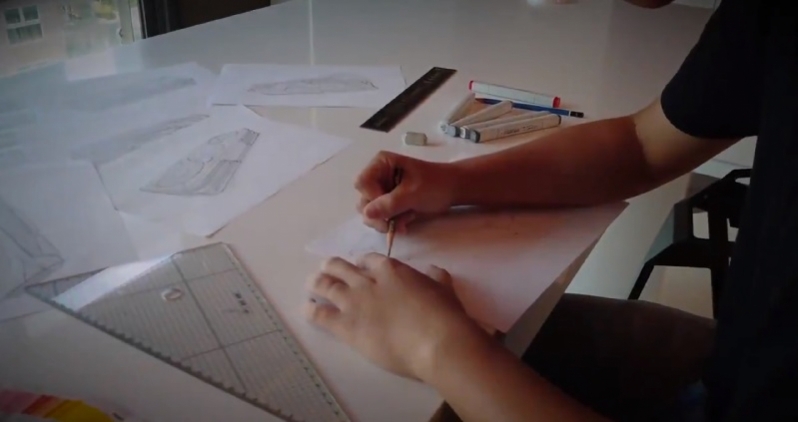 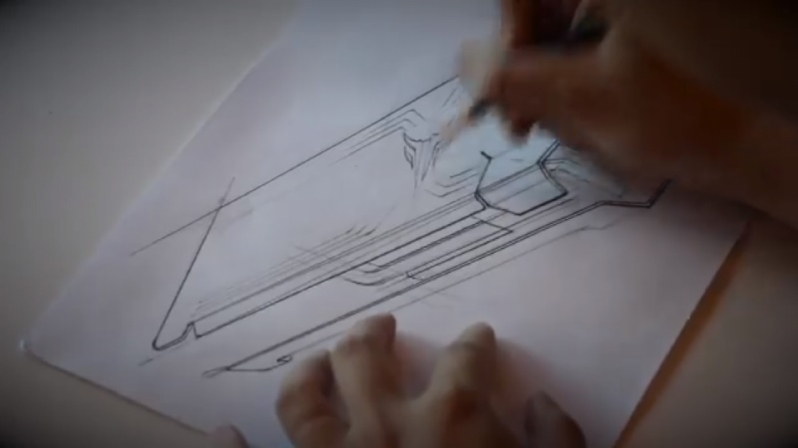 You can join the discussion on PowerColor's RX 6800 XT Red Devil graphics card teaser on the OC3D Forums.

steverebo
Anyone know what the raytracing performance is gonna be like on the 6800xt compared to the 3080?

KingNosser
Everything I've heard about raytracing is it's slightly better than the 2000 series around the 2080ti performance, but until we see benches it's hard to say how that compares across the stack, but it should be decent enough

3000 series does have the edge on it raytracing wise, we'll soon know for sure.

I'm going to wait until next year to upgrade, don't want to be tight at christmas time so I hope to have a 6800 or XT before my birthday, hopefully stock will be decent by then cause atm most things tech are just sold out in seconds.

Non raytraced games thou, the 6800XT is still going to be ahead mostly.Quote

I would get off the fence over RT. It's not worth even considering yet IMO. By the time it's actually good and worth having AMD will have a new GPU capable of smashing it to smithereens.Quote
Reply