PowerColor has a new version of its RX 6700 XT Hellhound up its sleeve, with the company's Japanise Twitter account revealing a "Spectral White" version of their newest Radeon graphics card.

With the image below being labelled as "Spectral White", our guess is that PowerColor's new all-white GPU model will be called the RX 6700 XT Hellhound Spectral White. This new graphics card will likely feature a white backplate and a white heatsink shroud. Whether or not the graphic's card's blue LED lighting will change is unknown.

At this time, it is unknown when PowerColor plans to launch this new RX 6700 XT GPU model or how much it will cost when it is released. We expect PowerColor to release more details about this new GPU model in the near future. 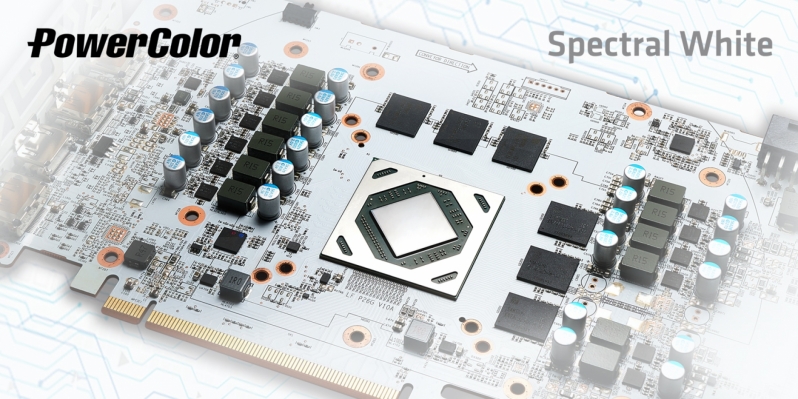 You can join the discussion on PowerColor's RX 6700 XT Hellhound Spectral White on the OC3D Forums.

Dicehunter
This has TTL written all over it