PowerColor are teasing their RDNA flagship

Will PowerColor's next Red Devil graphics card be liquid cooled?

Today we have gotten a glimpse of PowerColor's first RDNA 3 powered graphics card, a new Red Devil series GPU that appears to be an AIO Liquid Cooled design.

Today, Powercolor posted the image below on Twitter, teasing their next Red Devil series GPU design. With this tease coming on the eve of AMD's RDNA 3 reveal, we are almost certainly looking at a planed Radeon RX 7000 series graphics card, and if this design showcases the front of the GPU, it looks like PowerColor's next Red Devil will utilise liquid cooling. Alternatively, this could be a funky new backplate design, though we think this is less likely.

At this time, we do not know what to expect from AMD's RDNA 3 powered graphics cards. AMD has confirmed to us that they will not be utilising 12VHPWR connectors on their new RDNA 3 graphics cards, a fact that makes it likely that this new RX 7000 series Red Devil GPU will utilise three 8-pin PCIe power connectors. 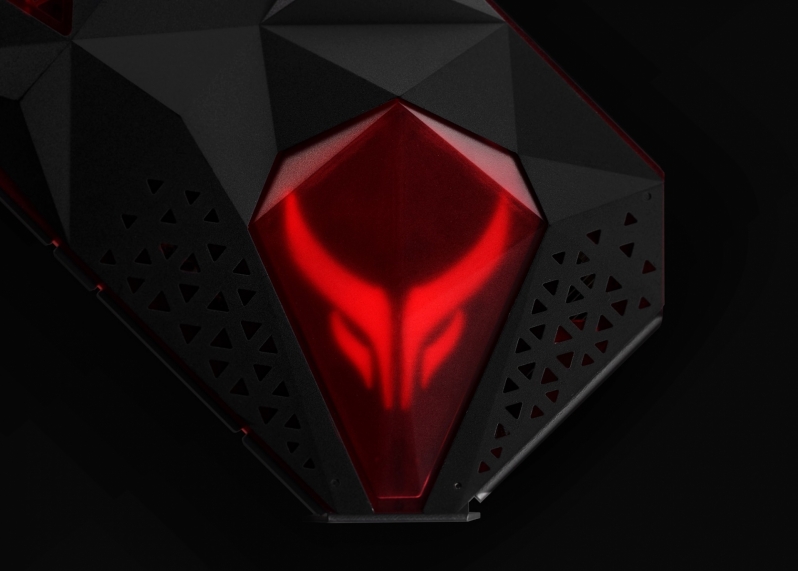 Tomorrow, AMD will reveal what their new RDNA 3 graphics architecture is capable of, and with this reveal we expect all of AMD's board partners to showcase their latest designs.

You can join the discussion on PowerColor's RDNA 3 Red Devil teaser on the OC3D Forums.