Acer's Predator Gaming arm has revealed two ultra-high refresh rate monitors, both of which cater to the high-end PC gaming market. Both panels offer users G-Sync support, IPS panels and fast response times, catering to the 4K and 1440p resolutions respectively. These monitors are the Predator XB273U NX and the Predator XB323QK NV.

The Predator XB3223QK NV is a 31.5-inch 4K gaming monitor which supports refresh rates of up to 144Hz, boasting G-Sync Compatability and 90% DCI-P3 colour gamut coverage though the screen;'s use of an Acer Agile Splendor IPS panel.

For 4K gamers, a screen size of 31.5 inches is perfect, especially for those who lack the space for a larger TV-sized monitor. The Predator XB3223QK NV comes with a VESA DisplayHDR 400 certification and supports Acer's VisionCare 4.0 feature set. Like all G-Sync Compatible monitors, the Predator XB3223QK NV supports AMD's FreeSync technology through VESA's Adaptive Sync standard. 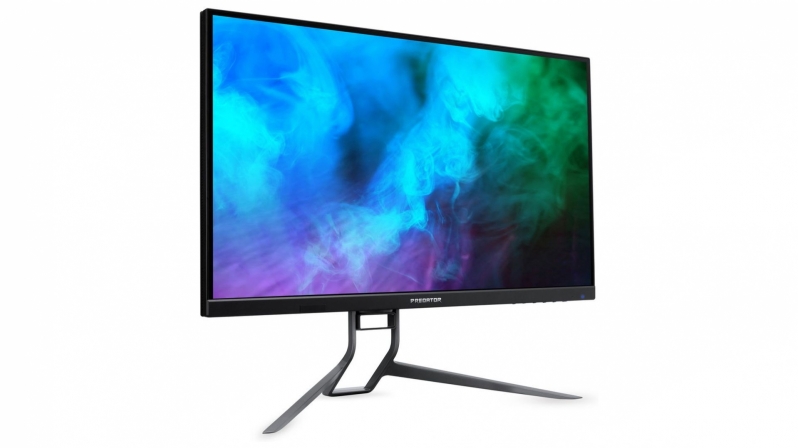 Next up, we have the Predator XB273U NX, a 1440p screen that caters to professional gamers. With Nvidia's latest G-Sync module and Nvidia's Reflex Latency Analyzer tool, this screen is designed for low latency gameplay at high refresh rates of up to 275Hz on overclocked mode. 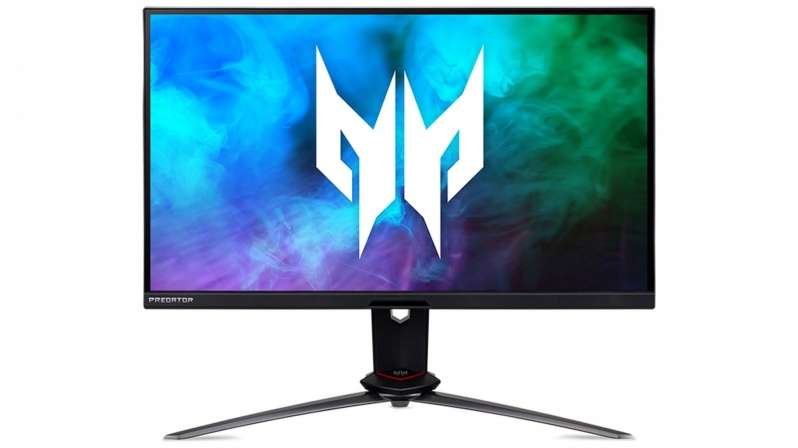 You can join the discussion on Acer's latest Predator Gaming monitors on the OC3D Forums.

looz
Neat! High refresh rate 1440p is where it's at IMO


Though the price isn't too competitive.Quote
Reply