Radeon has release their new AMD Software 23.1.1 drivers for their RX 7900 XT and RX 7900 XTX graphics cards, addressing several bugs within their older drivers while outlining fixes that are planned for future AMD Software releases.

One of the major bug fixes of this release is for a intermittent app crash for The Witcher 3: The Wild Hunt when ray tracing is enabled, and app crashes for Valheim when the Vulkan API is used. Other fixes include the removal of a driver timeout issue when applying an Auto Overclock, and a fix for minor performance degradations when a factory reset of settings is applied. 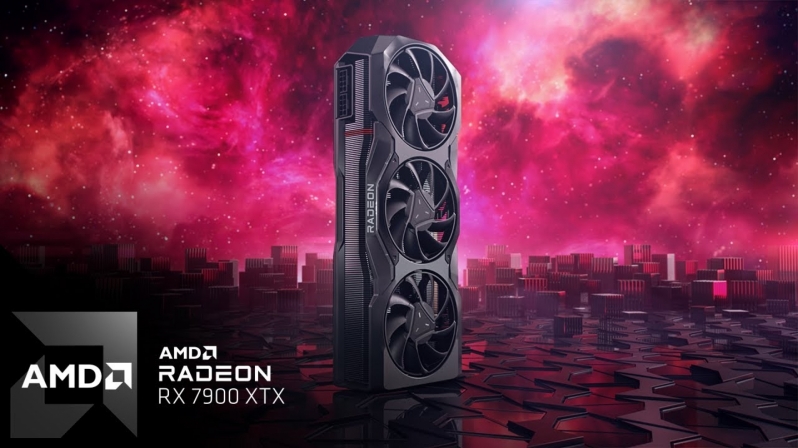 - High idle power has situationally been observed when using select high resolution and high refresh rate displays.
- Intermittent app crashes or driver timeout may occur when using Radeon Super Resolution with some extended display configurations.
- Video stuttering or performance drop may be observed during gameplay plus video playback with some extended display configurations.
- Stuttering may be observed in UNCHARTED™ 4: A Thief’s End during the opening game sequence.
- Some virtual reality games or apps may experience lower than expected performance. 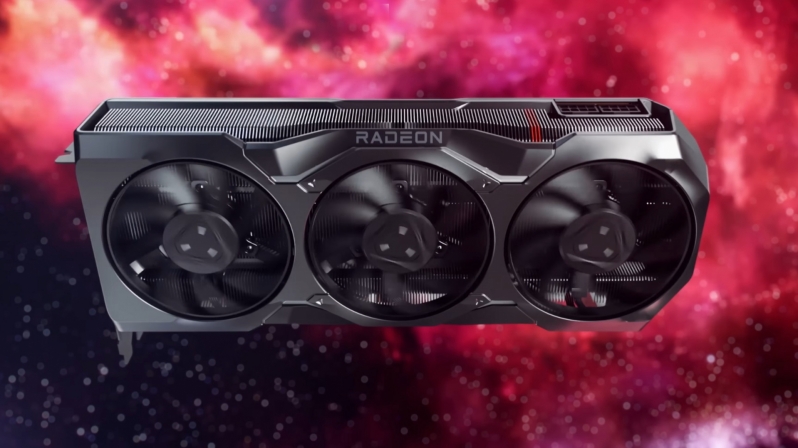 You can join the discussion on AMD Software 23.1.1 driver on the OC3D Forums.