AMD has released its first major Radeon Software update of 2021, delivering optimisations for Quake II RTX< up to 10% more performance in Hitman 3 and a long list of minor bug fixes.

With their new 21.1.1 driver, AMD has delivered optimisations for two games and 12 bug fixes to users of Radeon graphics cards on Windows 10. Six known issues are present within this driver, which AMD is actively working to address.

What's worth noting here is that AMD has updated their game testing procedure to utilise Ryzen 5000 series CPUs for game testing. AMD's Hitman 3 testing uses a Ryzen 9 5900X processor with a Radeon RX 6800 XT, which now runs with a framerate that's reported to be 10% higher than before at 4K Ultra settings. Things are looking good for RDNA 2. 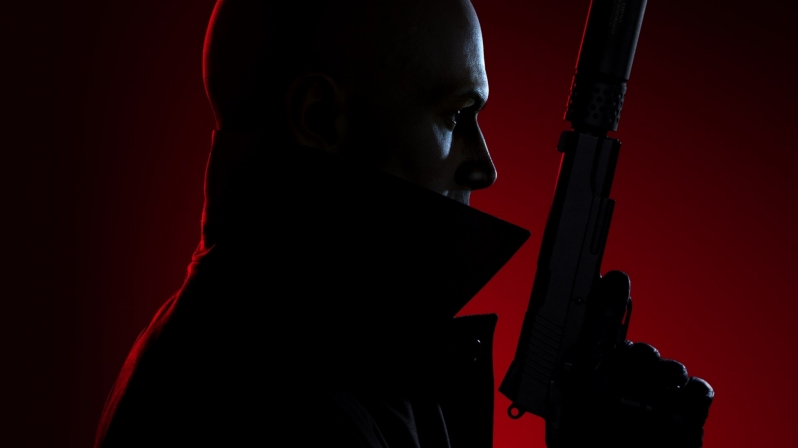 - The recording and streaming overlay indicator may sometimes reset itself to the default position.
- Performance Metrics Overlay size may intermittently reset or may not match values that are set in Radeon Software after performing a task switch.
- The Radeon Software installer screen can sometimes display the incorrect release date of the Radeon Software version you are installing.
- Performance Metrics Overlay may flicker during video playback on displays with HDR enabled.
- Reflections in Grand Theft Auto V™ may fail to appear when ‘Reflection MSAA’ is enabled in the game settings.
- PlayerUnknown’s Battlegrounds™ session timer may continue in Radeon Software even after the game has been exited.
- DOOM Eternal™ may experience an application crash while gaming and having Steam™ overlay enabled.
- Recorded content from Radeon Software may appear cropped or recorded at an incorrect resolution on Radeon RX Vega series graphics products.
- The Samsung™ Odyssey G9 C49G95T may experience display or corruption issues when set to [email protected]
- Anisotropic Filtering in Radeon™ Software graphics settings is not taking effect in DirectX®9 applications on RDNA graphics products.
- Some displays such as the Sceptre C series or Samsung™ Odyssey G9 series may experience an intermittent black screen on Radeon RX 6000 series graphics products.
- Oculus Link users may experience intermittent crashes on Polaris and Vega series graphics products.

- Brightness flickering may intermittently occur in some games or applications when Radeon™ FreeSync is enabled, and the game is set to use borderless fullscreen.
- Display flicker or corruption may be experienced when two displays are connected to Radeon RX Vega series graphics products with at least one display set to a high refresh rate.
- Metro Exodus™ may experience intermittent application crashes with DirectX® Raytracing enabled.
- Radeon™ recording and streaming features may fail to enable on AMD Radeon™ HD 7800 series graphics products.
- Screen flickering might be observed when using MSI Afterburner.
- Enhanced Sync may cause a black screen to occur when enabled on some games and system configurations. Any users who may be experiencing issues with Enhanced Sync enabled should disable it as a temporary workaround. 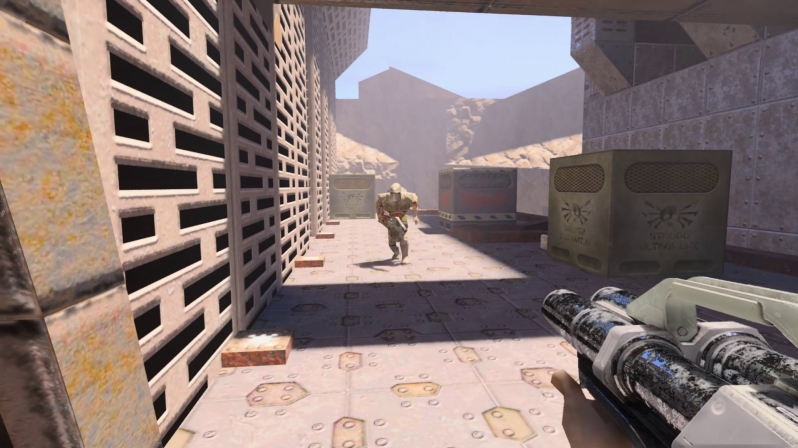 You can join the discussion on AMD's Radeon Software Adrenalin Edition 21.1.1 driver on the OC3D Forums.