Guru3D has confirmed that a shipment of RTX 3090 GPUs worth 2.2 million yuan has been stolen from an MSI factory in China, dealing a major blow to the hardware manufacturer.

Reports have claimed that this GPU heist appears to be an inside job, though the culprits behind the theft remain unknown. MSI has confirmed that the heist has taken place and that the company has filed a police report regarding the incident. In addition to this, a reward of 100K Yuan (£11.500) has been issued for the person who can provide useful information that leads to catching the thieves.

Nvidia's RTX 30 series of graphics cards remain in short supply, making this theft damaging to MSI and the GPU market as a whole. MSI is reportedly still investigating the theft internally, hoping to uncover the exact quantity of stolen hardware.

With Nvidia's RTX 3090 graphics cards being worth over £1,400 each in the UK, it is easy to see why a graphics card heist would be appealing to criminals. Hopefully, MSI will be able to reclaim their stock of graphics cards from these thieves before they can be sold for profit. 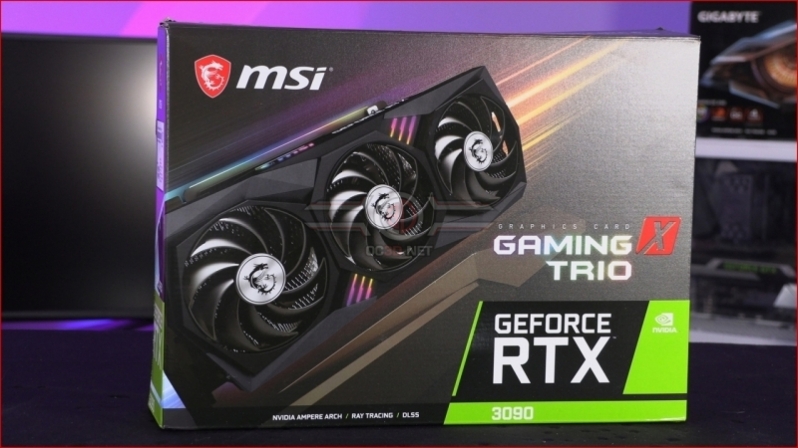 You can join the discussion on MSI having a large stock of RTX 3090 graphics cards stolen on the OC3D Forums.

KingNosser
wouldn't they know the serial numbers of the registrations for that large amount of cards so that if they were sold and registered they would be able to ask the buyer where they got it from, gotta be a way to track that down tbh imo.Quote

dazbobaby
Quote:
But how many people register their products? Unless the drivers/software/Gforce now actually sends that data back to the manufacturer, then it's useless.


Lets not forget that China has a 99.9% prosecution success rate.Quote
Reply