Samsung has started to tease a new OLED notebook, a notebook where the screen takes center stage. Not only does this notebook feature an OLED screen, but it also features an ultra-thin bezel and an Under Panel Camera (UPC), giving users an almost bezel-free experience and a webcam that's mounted in an ideal location.

Laptops with thin bezels often compromise by mounting their webcam on their keyboard or under the notebook's screen, causing the webcam to look at users from a downward angle. Nobody wants their webcam to display an "up the nostrils" view, but that is often the cost of having an ultrathin device.

With their OLED screens and Under Panel Camera (UPC), Samsung has created the ideal monitor for future notebooks, though it remains to be seen how well Samsung's under-screen webcam will work in practice.

Wow ?∀?! Samsung Display reveals its under-Display camera technology for the first time, which will be used for OLED notebook screens first pic.twitter.com/Fu4Ublvsru

This OLED laptop screen design will be the future of ultraportable PCs, offering users thin screens, minimised bezels and ideal webcam positioning. That said, it is unknown how much these new screens will cost, or how long it will be before Samsung's UPC technology will be seen in consumer-grade notebooks.

You can join the discussion on Samsung's laptop OLED screens with under panel webcams on the OC3D Forums. 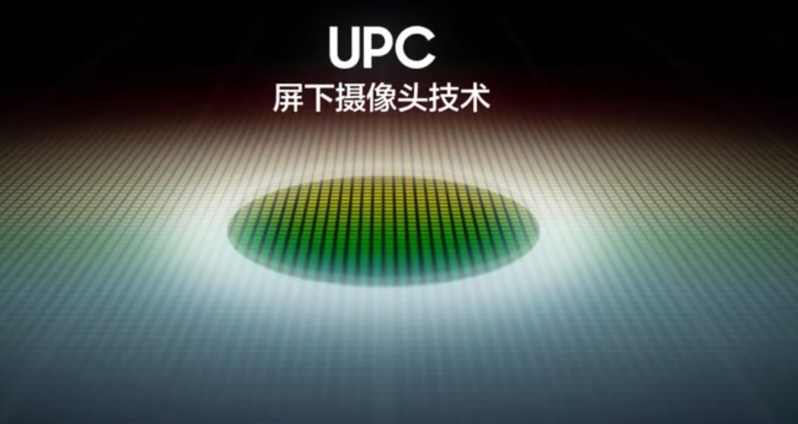