With AMD's RX 5000 series and RX 6000 series GPUs relying on GDDR6 memory, and GDDR7 memory being nowhere in sight, there was a risk that GDDR6 memory would not be fast enough to ensure that next-generation graphics cards would not be bandwidth limited. Thankfully, Samsung has managed to push the performance of their latest GDDR6 memory modules to new heights, just in time for the launch of next-generation graphics cards from AMD and Nvidia.

Most of today's GDDR6 based graphics cards use 16 Gbps modules, with some newer models using 18 Gbps chips. Samsung's new 24 Gbps GDDR6 modules offer users a 50% bandwidth boost over 16 Gbps modules, and a 33.3% performance boost over 18 Gbps modules. Those are some huge bandwidth increases, and Samsung claims that these speeds have been delivered using their third-generation 10 nanometre-class process technology using Extreme Ultraviolet (EUV) lithography tools.

Samsung are already sampling their new 24Gbps GDDR6 memory modules to customers, and have confirmed that their GDDR6 memory modules are fully JEDEC complaint, making them compatible with all GDDR6-based GPU designs. This will allow customers to integrate 24 Gbps GDDR6 modules into their products with ease, because product will not require any major design changes.

At this time, it is unknown if Nvidia plans to utilise GDDR6 or GDDR6X memory with their RTX 40 series graphics cards, as both can deliver similar levels of memory bandwidth. That said, moving from GDDR6X to GDDR6 could be viewed negatively by customers who may not know that new GDDR6 modules can exceed the bandwidth of GDDR6X 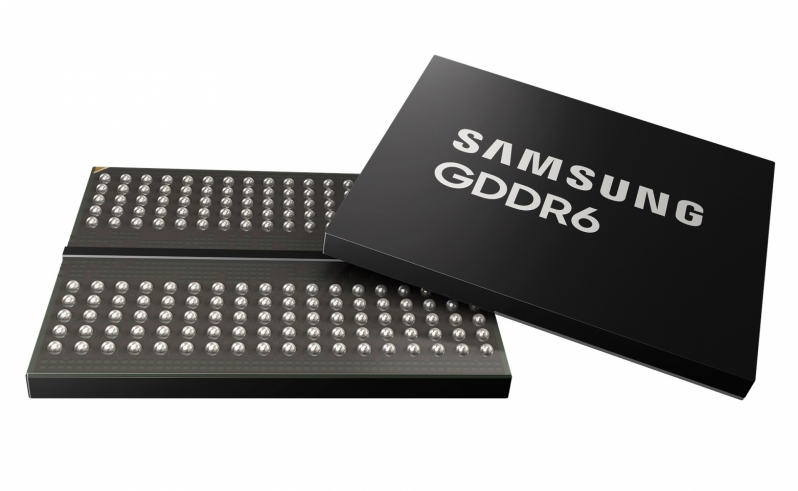 Though dynamic voltage switching (DVS), Samsung's GDDR6 modules can deliver around 20% more power efficiency at 1.1V compared to standard 1.35 GDDR6 modules. These power savings will be useful for mobile devices. 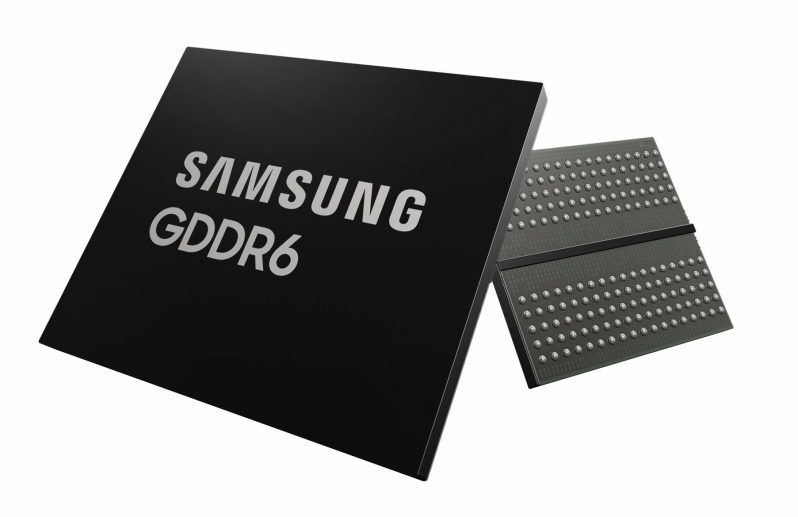 What about next-gen GPU launches?

Samsung has confirmed that they have "plans to commercialize its 24Gbps GDDR6 DRAM in line with GPU platform launches", and that "customer verifications (are) starting this month". This means that we should expect to see 24 Gbps GDDR6 memory on some next-generation GPU products, which is great news for the GPU market.

You can join the discussion on Samsung's 24 Gbps GDDR6 memory modules on the OC3D Forums.