Samsung invited OC3D to Gamescom 2022, and as part of their booth, we got to see the company's upcoming Odyssey G8QNB Quantum OLED Gaming Display.

As the name suggests, Samsung will be bringing together its OLED and Quantum Dot technology to create this next-generation gaming display, offering gamers the benefits of both technologies. The screen is a 34-inch ultrawide display that features a 21:9 resolution of 3440x1440, a 1800R curvature ,and a maximum refresh rate of 175Hz.

Like all OLED monitors, Samsung's Quantum Dot OLED display technology can deliver true blacks due to the self emissive properties of this screen's pixels. This factor makes OLED screens superior to Mini LED monitors, as they can deliver higher levels of contrast with no risk of blooming artefacts. Samsung's Odyssey OLED monitor features 10-bit colour support, peak brightness levels of 1,000 nits, and 0.1ms grey-to-grey response times. 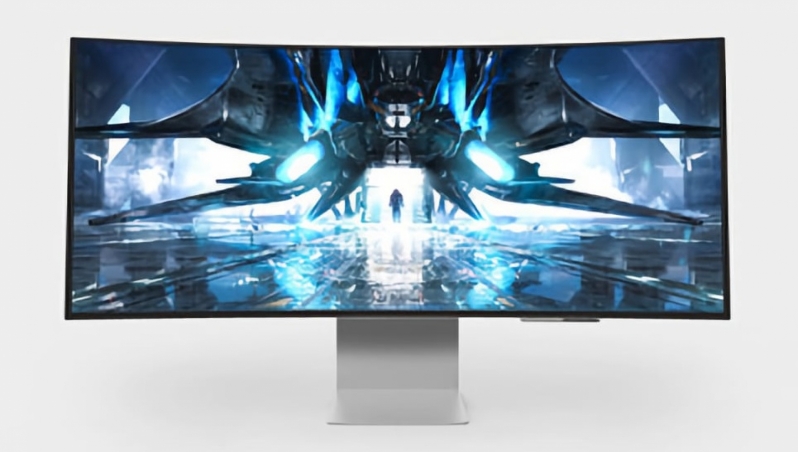 Quantum Dots do not produce their own light, but they can be used to create a wider variety of colours at wide viewing angles. By combining OLED technology and Quantum Dot technology, Samsung can offer customers the benefits of OLED technology while also offering users the wide colour options of Quantum Dot monitors.

OLED displays are desirable because of their fast response times, pixel-level dimming, their ability to produce true blacks, and their wide viewing angles. These traits make OLED monitors desirable for gamers, as they can offer exceedingly high levels of image quality alongside fast response times.

Samsung has also claimed that this screen features Real-Time ISC (Image Sticking Correction), which Samsung claims reduces this screen's chance of burn-in to less than that of competing LG displays.

Sadly, Samsung has not confirmed to us when they expect their Odyssey G8QNB to become available for purchase. At this time, we do not know the pricing or release date of this monitor. 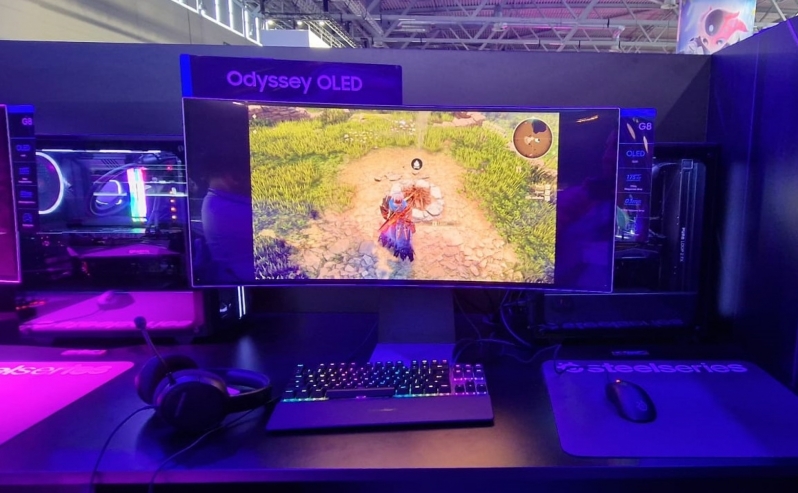 You can join the discussion on Samsung's Odyssey G8QNB OLED Gaming monitor on the OC3D Forums.

Dicehunter
So it's the same panel as the Alienware QD-OLED but with Samsungs design aesthetic.Quote

kosch
Dell warranty, their extended warranty and QA for monitors is better than Samsung IMO.Quote

NeverBackDown
Why can't we just get a 28/32" 4k flat panel with all these other specs? It's always an UW or massive screen size unfit for PC usage.Quote

Avet
Quote:
For now we get the sizes that they can fit in scraps that are left from TV manufacturing. Samsung's version is a bit better than Alienware's because it doesn't have old Nvidia Gsync module. Alienware can do max 144Hz at 10-bit. It drops to 8-bit at 175Hz. Samsung can do full 175Hz at 10-bit.

NeverBackDown
I understand that it's more of they are taking far to long to cut down sizes.Quote
Reply