Samsung's got faster GDDR6 memory modules on the horizon

On the company's website, Samsung has confirmed that they are now sampling 20 Gbps and 24 Gbps GDDR6 memory products under the part numbers "K4ZAF325BC-SC20" and "K4ZAF325BC-SC24".

Both AMD and Nvidia are working on next-generation GPU designs, and the bandwidth offered by Samsung's new 20 Gbps and 24 Gbps GDDR6 memory modules could help enable a new generational leap in graphics performance. That said, it is unknown when these new memory modules will enter mass production. 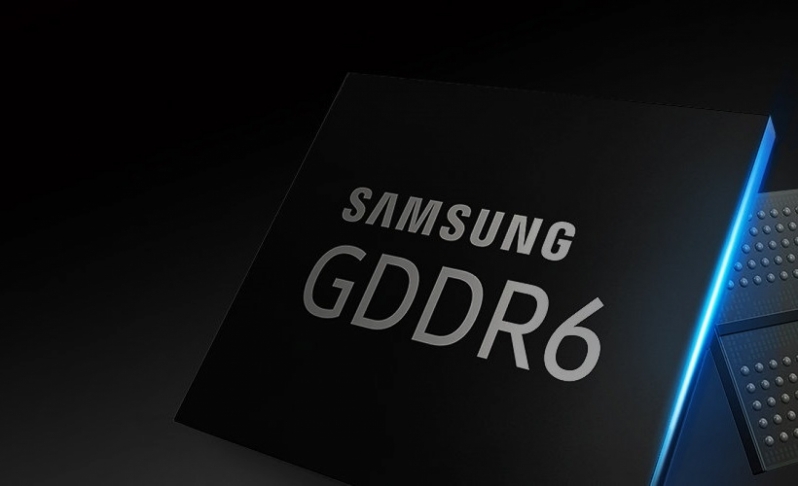 Samsung's new 20Gbps and 24 Gbps GDDR6 memory modules appear to only be available with 16 Gb (2 GB) per chip memory capacities, suggesting that Samsung has no plans to make smaller 8Gb (1 GB) GDDR6 memory modules with these speeds. This shift will help normalise graphics cards with larger frame buffers, as larger per chip DRAM capacities make it easier to create GPUs that feature large banks of VRAM.

You can join the discussion on Samsung's 24 Gbps GDDR6 memory modules on the OC3D Forums.

smilertoo
Put the 4080/4090 on a 512bit bus and the jump will be big without cooking the ram modules.Quote
Reply