With this flagship RX 6900 XT TOXIC model, Sapphire has partnered with Asetek to ship their TOXIC series RX 6900 XT graphics card with a Closed-Loop Liquid Cooling (CLC) solution, which features a 360mm radiator. This cooling system will also be supplemented by a single cooling fan on the graphics card, transferring heat away from the GPU's memory and VRMs.

ARGB illumination is available on this graphics card's fans, backplate and frontplate, all of which are controllable in software. Additionally, these ARGB LEDs can be controlled using Sapphire's NITRO Glow Software or synced to your motherboard's RGB LED lighting. 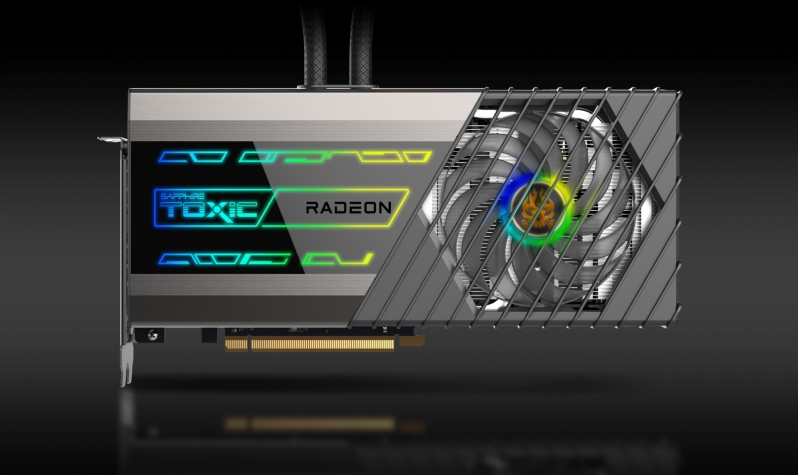 Below are the full specifications of Sapphire's Radeon RX 6900 XT TOXIC Limited Edition GPU. Higher clock speeds are possible using the GPU's "One Click TOXIC Boost" overclock mode, which will boost the GPU beyond 2365MHz.

You can join the discussion on Sapphire's RX 6900 XT TOXIC Limited Edition graphics card on the OC3D Forums. 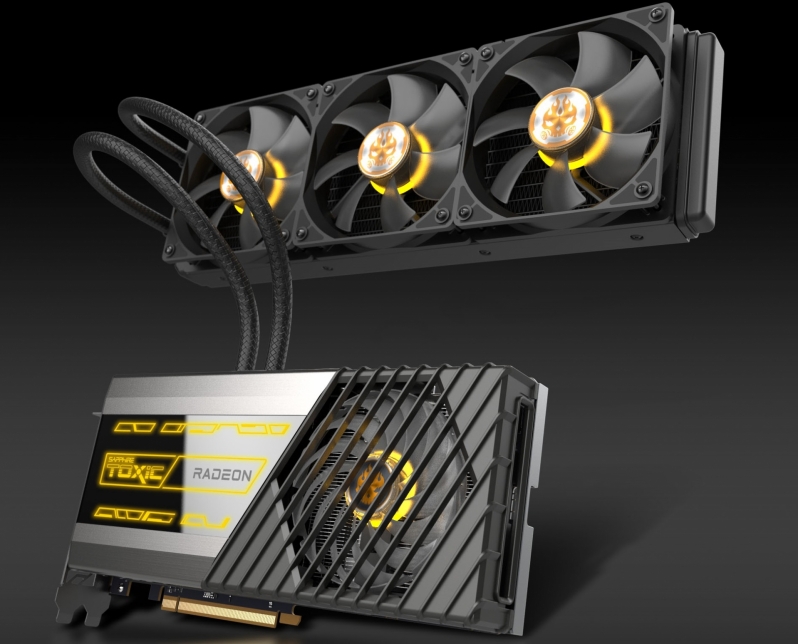 looz
Ah, Toxic branding for all the E-SportS gamers.Quote