If there is one thing that we have always hated about AMD's Radeon RX 6500 XT, it's that the graphics card launched with a 4GB frame buffer. Simply put, 4GB of memory is not enough for for many modern PC games, requiring users of this GPU to dramatically lower the graphics settings of their PC games. Now, Sapphire has addressed this with a new 8GB model of their RX 6500 XT PULSE. 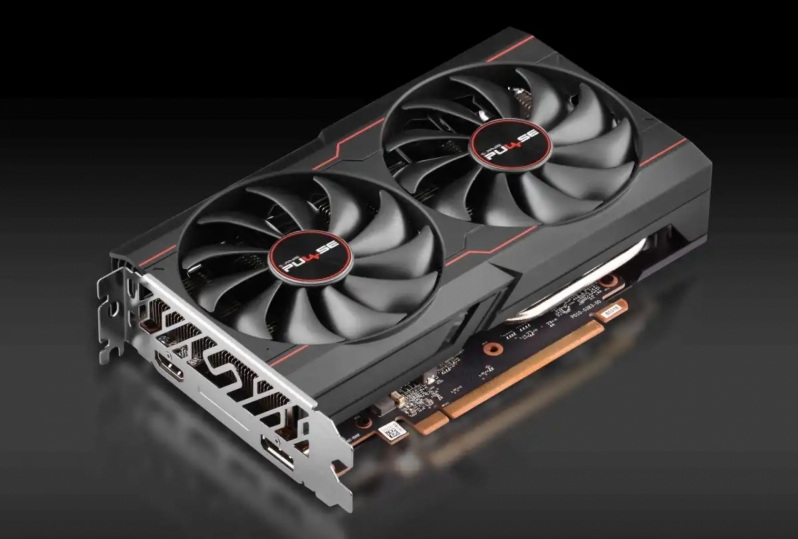 With a 2x memory capacity boost, Sapphire's new RX 6500 XT is now a lot better suited to playing new PC games. Purchasers of this graphics card model no longer need to fear running out of VRAM as quickly, though it is worth noting that this new GPU model offers PC gamers no other advantages.

At this time, it is unknown when this new 8GB RX 6500 XT will be seen at retailers, or how much this new graphics card will cost when compared to the GPU's existing 4GB models.

You can join the discussion on Sapphire's Radeon RX 6500 XT graphics card on the OC3D Forums.