At this time, the specifications of Sapphire's new Radeon RX 6950 XT graphics cards are unknown, though their core clock speeds and memory speeds are expected to be higher than their older RX 6900 XT series counterparts.

Like Sapphire's other RDNA 2 Refresh models, the clock speeds of their new TOXIC series graphics card are unknown. 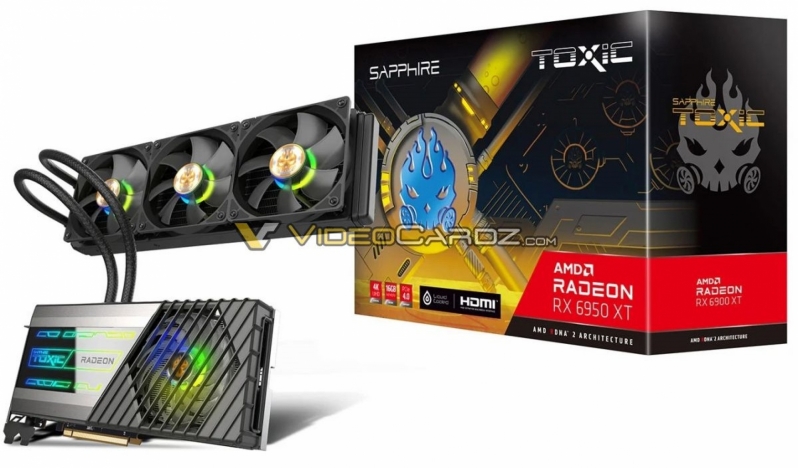 You can join the discussion on Sapphire's Radeon RX 6950 XT graphics cards on the OC3D Forums. 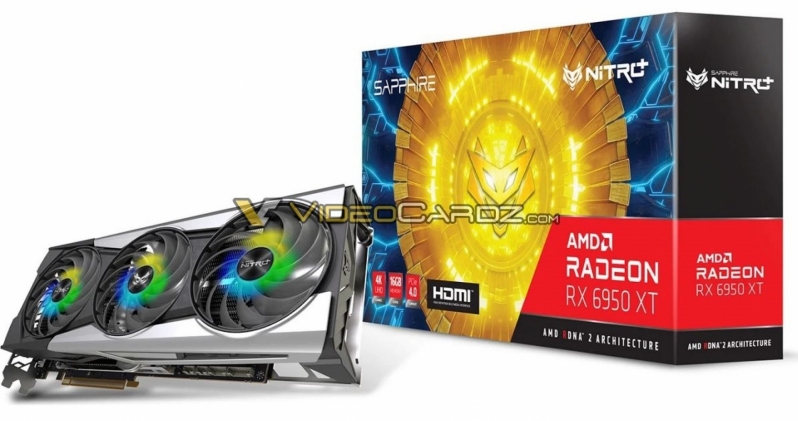 Dawelio
Tripple slot is just insane. Their naming is horrible and their box designs just screams like they chose from a contest in a kindergarden class. Just no professionalism at all and hence looses all respect for a serious product.

Plus that hybrid one, a 360 rad alone for that GPU? That’s just ridicolous…Quote

KingNosser
They have had the same branding for many years and toxic is the top of the line first one they have done in a while, even my nitro + SE is 2.7 slot but it's cool and quiet. They are by far the best of the AMD card makers have been for ages all the few cards i've gone AMD with have been Sapphire I rate them highly.

As for the marketing and art ect that's more of a carry on from years back litterally all the cards back then were loud and proud and kinds of crazy, remember xfx being the best box art but it was a different era one i'm glad i didnt miss cause at times it was really funny marketing kinda like Sega and the razorcut adverts.Quote

Warchild
Quote:
Sapphire cant help it. The GPU by itself is called RX 6950 XT, so obviously Sapphire have to put their own name on the end.

Design though I agree, its horrendously outdated. Looks like the box designs we used to see from the GTX260 days.Quote