Sapphire has started to tease their latest graphics card, and it is rumoured to be a new TOXIC series GPU, a new flagship for the company's Radeon RX 6000 series product line.

Sapphire has not released a high-end TOXIC series graphics card since the Radeon R9 390X TOXIC, which launched in 2016. This will make Sapphire's new TOXIC graphics card the first TOXIC GPU in half a decade, highlighting the performance leap that's offered by AMD's Radeon RX 6000 series.

The TOXIC brand is for Sapphire's top tier products, and it hasn't been seen as part of AMD's Radeon R9 Fury series, RX Vega series, or Radeon RX 5000 series products. This graphics cards should sit above Sapphire's RX 6000 Nitro series of products with Sapphire's teaser including a power configuration that includes 8+8+6-pin PCIe power configuration.

You can join the discussion on Sapphire's Radeon RX 6000 series TOXIC teaser on the OC3D Forums. 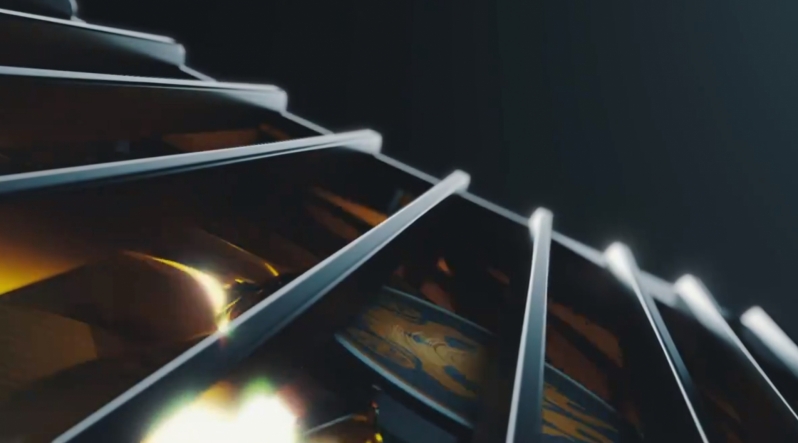 AngryGoldfish
Fits right into this... toxic... environment we will live in.Quote

It's a bit lame of Sapphire to launch their flagship cards, take peoples money and then launch a flagship-er card xDQuote

Tolemac
When they Bring back the Vapor X series i'll be interested .Quote

m2geek
Quote:
As the owner of a Gaming X Trio 3080 seeing the SuprimX come out months later - I was salty AF.

Would have gotten the SuprimX over the Gaming X Trio any day of the week, not that the GXT is a bad card or anything - I just like the SuprimX aesthetic (and lighting) more.Quote

KingNosser
I'm guessing i'd have liked this card, but since sapphire sent my 6800XT nitro+ SE to me for free i can hardly complain