Those Navi rumours with 24GB of HBM memory are false

Over the past few days, rumours have been running rampant regarding a leaded Radeon graphics card which features 5120 stream processors, 80 compute units and 24GB of HBM2e memory. This high-end graphics card was supposedly leaked via documents from SK Hynix, revealing what appeared to be a new Radeon Instinct series GPU, a successor to AMD's 7nm Vega silicon.

Today, SK Hynix has confirmed that these rumours are false, claiming that they did not create or distribute the documentation in question. SK Hynix has also threatened to take necessary actions against the media organisations who created these false reports, including potential "legal actions". SK Hynix believes that this action may be required to defend itself and its business customers.

Based on the leaked specifications, the false SK Hynix leak did not detail the specifications of a "gaming" graphics card. Furthermore, 2,048GB/s of memory bandwidth is overkill for a graphics card with 80 CUs, more than quadrupling the bandwidth offered by the Radeon RX 5700 XT for a GPU with a 2x increase in CU count.

Simply put, these rumours didn't add up for a graphics card that was reported to be Radeon's RX 5950 XT. The specs were believable as a Radeon Instinct successor to AMD's 7nm Vega silicon, but not as a gaming product. With this in mind, we believe SK Hynix's claims that reports of this graphics card are "fake news". 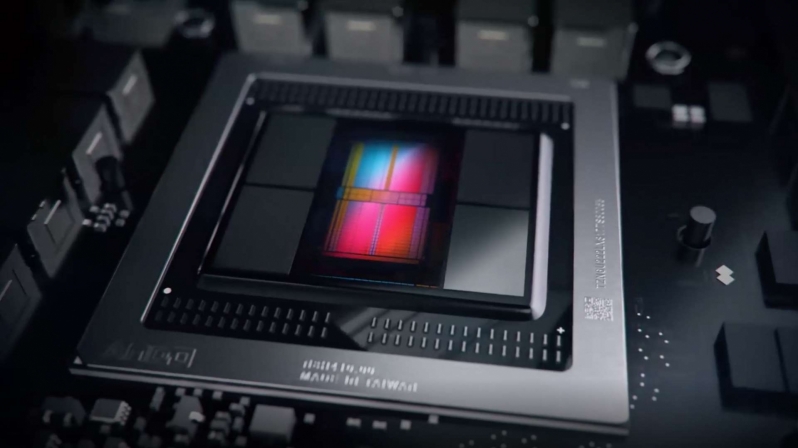 You can join the discussion on SK Hynix calling out Radeon "Fake News" on the OC3D Forums.

NeverBackDown
Damn that was a pretty stern no. Legal action. Well I guess they deserve it if they faked the company logo and stuff.Quote

AlienALX
I'd say it's an overreaction but tbh this whole click bait and fake news thing is real and it's being done to make money.

I watched this thing on the BBC the other day where they showed that these quick easy recipes are completely fake and in some cases downright dangerous.

So yeah, good on them. It's about time one of these Billy BSers for what was coming to them.Quote
Reply