With INZONE, Sony's pushing two product categories, gaming monitors and audio headsets. Son knows that games are at their best with high quality displays and high quality audio, with both being key to immersion. INZONE's monitors are designed to deliver high-resolution and high-dynamic range gaming, while INZONE headsets are designed to deliver immersive sound and 360 Spatial Sound.

Sony's INZONE monitors and headsets are designed for both gaming PCs and PlayStation 5, with INZONE's monitors offering users optimised HDR settings for PlayStation 5 and automatic switching between game mode and cinema mode when users are playing games or watching movies on their PlayStation 5 systems. In effect, INZONE headsets and monitors are official PlayStation monitors with INZONE branding.

Below is Sony's Press Release for their INZONE headsets and monitors. 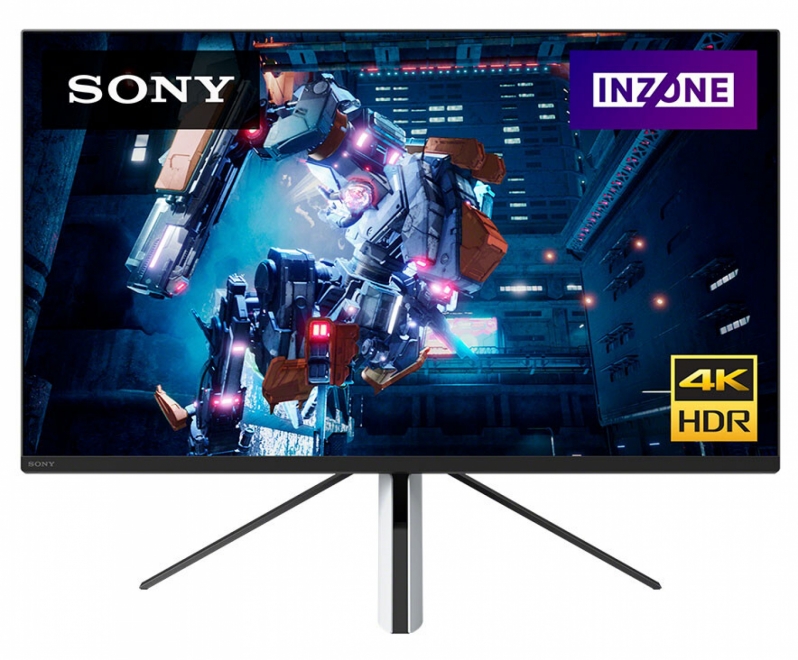 Sony Electronics Inc. today announced INZONE a new gaming gear brand for PC gamers that sharpens the senses and enhances gaming ability. INZONE monitors feature incredible, high-resolution and high-dynamic range picture, while INZONE headsets include superior sound and 360 Spatial Sound for gaming. This new brand embraces Sony's expertise as a pioneer in audio-visual technology, delivering features that will immerse gamers into the action with total focus. Designed for extraordinary experiences, INZONE offers a path to dive into an immersive zone, leading to a victorious ending.

"The market has been expanding with a higher interest in gaming with the spread of esports tournaments and the advancement of gaming entertainment. With Sony's strong history of high-end audio and visual technology products, we believe this new line will offer even more options for those looking to upgrade their current gaming systems. We are committed to contributing to the growth of gaming culture by providing PC and PlayStation gamers with a wider range of options to enrich lives through gaming. Also, Sony is proud to have a sponsorship with leading global esports leagues, Evolution Championship Series (Evo) 2022 and 2023, PGL DOTA2 Arlington Major 2022 and the VALORANT Champions Tour with our wish for further advancement of gaming culture." said Yukihiro Kitajima, Head of Game Business and Marketing Office, Sony Corporation. 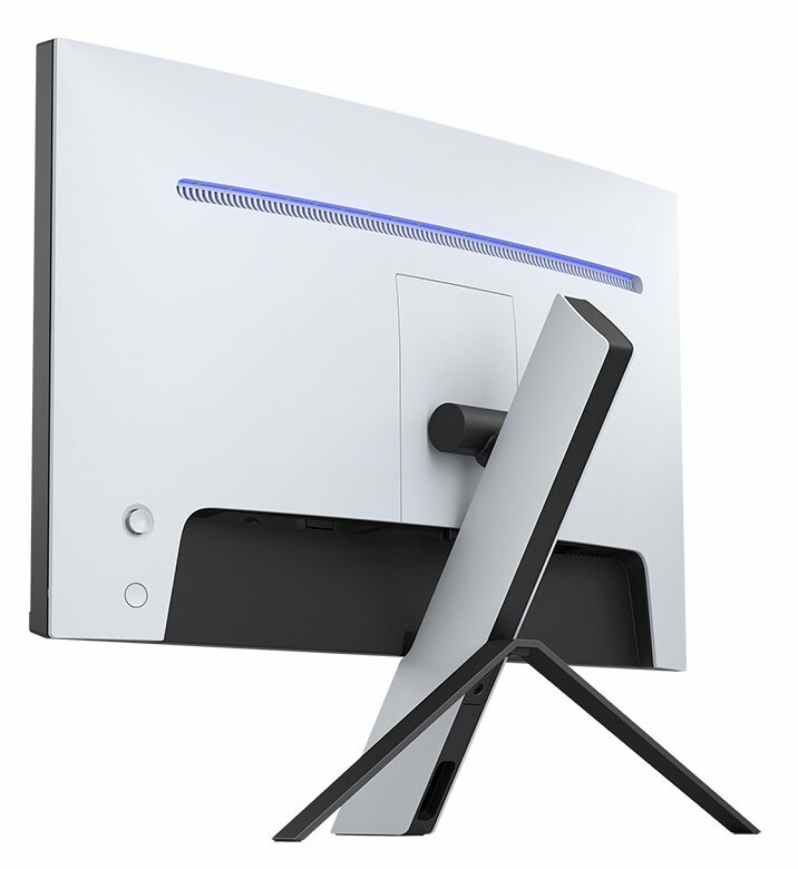 The unique, low depth tripod on both the INZONE M9 and INZONE M3 monitor stands provide total gaming comfort while optimizing desk space for peripherals. With a small monitor footprint, players can easily position an angled keyboard and large gaming mouse pad around or under the display. Additionally, INZONE M9 and INZONE M3 offer adjustable height and tilt, a selection of rear lighting colors and cable management for a clean desktop.

Featuring Auto KVM Switch (Auto USB Hub Switch), users can control up to two PCs from a single keyboard, mouse and headset connected to the monitor. With FPS Game Picture Mode, brightness and contrast are optimized to view opponents clearly. Additionally, the Black Equalizer feature allows for uncovering details even in shadows.

Developed from Sony's expertise in headphone technology, the diaphragms of the INZONE H9 and INZONE H7 both have a unique shape that allow the headphones to reproduce extremely high frequency sounds with high compliance, as well as authentic low frequencies for an immersive gaming experience.

Game for Hours in Comfort

The wide, soft headband cushion spreads the weight evenly across the player's head for long-term wearing comfort. The earpads are shaped to minimize pressure on the player's ears by optimizing contact with the side of their head.

From noisy heaters and PC fans, to loud construction work outside, INZONE H9 has multiple noise-canceling microphones that keep out any performance disturbing noise. To further the gaming experience, Sony has incorporated the same Dual Noise Sensor Technology used in the Industry-Leading 1000X series headphones for invincible gaming. Users will never miss important ambient sounds such as a phone call, the doorbell ringing or a partner speaking while playing games with Ambient Sound Mode.

The INZONE M9 monitor provides Auto HDR Tone Mapping, which works with PlayStation 5 consoles to automatically recognize the monitor during initial setup and optimizes HDR settings. Additionally, the monitor will automatically switch to Cinema Mode when watching movies on PlayStation 5 and Game Mode when playing games. INZONE H9 and INZONE H7 include on-screen indication, so players can easily adjust settings on their headset and see the settings reflected on the screen in the PlayStation 5 Control Center, along with gaming and chat balance, allowing players to change the volume balance between game audio and voice chat from the headset. It also comes packed with features including the ability to work with Tempest 3D Audio Tech, which allows players to enjoy the immersive sounds when gaming with greater spatial expression.

Sony's INZONE Hub PC software was created to control INZONE monitors and headsets, allowing users to personalize experiences by customizing a wide range of operations, including a variety of sound and picture settings.

The headset's packaging material of Sony's products is plastic-free (excluding coating and adhesive materials) and uses only recycled materials and non-woven cellulose, reflecting Sony's commitment to keeping the environmental in mind with its products.

US Pricing and Availability:

You can join the discussion on Sony's INZONE headsets and monitors for PC and PlayStation 5 users on the OC3D Forums.

meuvoy
Quote:
Would be pretty much a perfect product if it was 1440p with 50-100 shaved off freom the lowered resolution, then they could release a 1000 32" 4k later, maybe with like 600 dimming zones and it would really be a high-end product.

I can never get over why no manufacturer makes a monitor with all-round sensible specs, they do have a chaper one that's 1080p but then again, 1080p isn't the perfect resolution for a 27" size, plus it's only HDR400... Why? Just, why?

1- Cheap 24" option: 1080p, HDR 400, however many dimming zones they can fit, let's say 74, and higher refresh rate thanks to lower resolution so they can charge the primium price the FALD will warrant.

There you go, perfect product stack gamers will be all over them, especially if the high-end option would cost at most 1100, with the middle-ground at 800-900 and the cheaper at 500-600 maximum....Quote
Reply