VRR is a gamechanger for console users

HDMI 2.1 VRR is coming to PlayStation 5, ushering in a new era for the console market

Variable Refresh Rate (VRR) technologies are game-changing. They move away from the fixed refresh rates of traditional displays and into a time where your content defines your screen's refresh rate, not the screen.

This week, Sony has confirmed that they are adding HDMI 2.1 VRR support to their PlayStation 5 console, allowing the system to dynamically sync your screen's refresh rate with the console. This can eliminate visual artefacts, frame pacing issues and screen-tearing, giving gamers a smoother and more satisfying gameplay experience. Existing PS5 games can be optimised to support VRR through patches, and future PS5 games may support VRR at launch.

With Variable Refresh Rate technology, your TV can sync with your PlayStation 5 console to deliver a more seamless gameplay experience. Dips below a game's framerate target will be harder to notice, and 120Hz VRR TV users will be able to enjoy the variable refresh rates of many competitive online titles without screen-tearing or other issues. 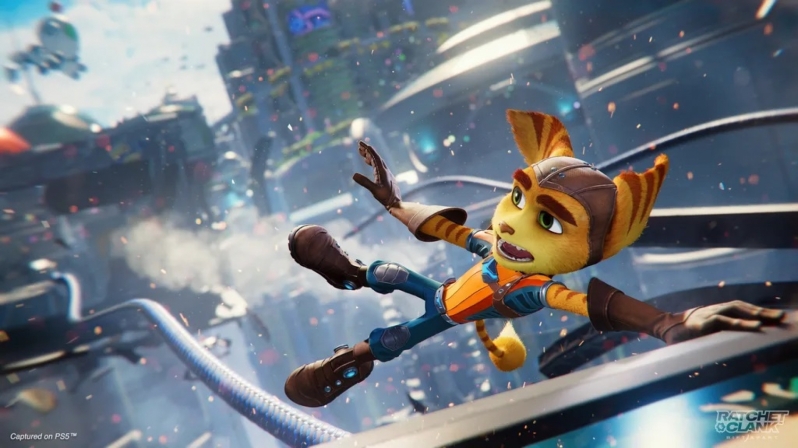 With VRR enabled consoles, games, and displays, framerate dips matter less. Beyond that, games can target refresh rates aside from 30Hz or 60Hz. A variable target of 40 FPS/Hz could be targeted to give gamers and developers a middle-ground between 30 FPS and 60 FPS, as the frametimes of 40 FPS are exactly between 30 FPS (33.3ms) and 60 FPS (16.6ms). Options like this give gamers a viable middle-ground between framerate and resolution.

On PC, VRR has been available for years through technologies like Nvidia G-Sync and AMD FreeSync. Additionally, Xbox One and Series X/S consoles have also supported VRR for some time. Now that Sony has caught up, developers can now fully embrace VRR technologies within modern AAA games, without that choice disadvantaging PlayStation users. That said, most gamers don't currently own VRR compatible TVs, so expect standard framerate targets of 60 FPS and 30 FPS to be with us for some time. 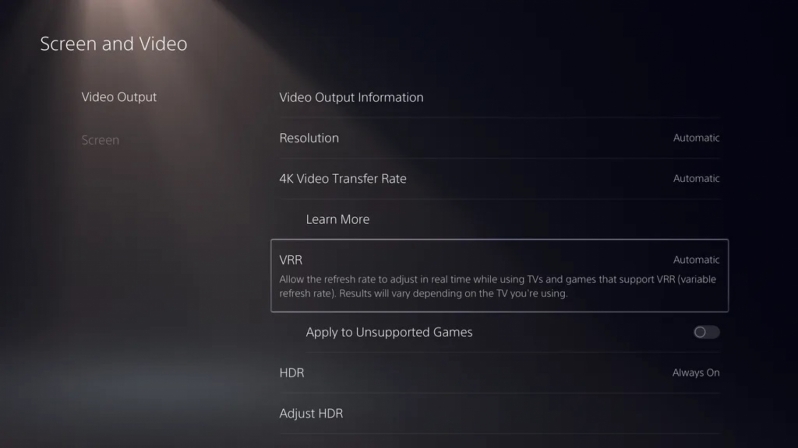 When Sony's VVR firmware update goes live for PlayStation 5, an option for VRR support will become available within the system's Screen and Video options menu. Gamers can choose to use VRR in games that don't officially support it, though this could result in unexpected visual issues.

In the coming weeks, Sony expects the following games to be patched to support VRR. Some of these games have already recieved VRR game patches.

You can join the discussion on Sony adding VRR support to their PlayStation 5 console this week on the OC3D Forums.