AMD's next-gen Radeon flagship could be a monster

According to a new report from benchlife.info, AMD's RDNA 3 flagship will be the Radeon RX 7900 XTX, a 24GB graphics card that will feature more stream processors and more memory bandwidth.

Why would AMD call their next-generation flagship the RX 7900 XTX and not the RX 7950 XT? In our eyes, it looks like AMD wants to reserve the RX 7950 XT name for a future RDNA 3 refresh. Beyond that, XTX does sound like a higher-end brand than RTX, so it is equally possible that AMD is simply trying to steal some of Nvidia's thunder. Then again, the XTX brand has been part of Radeon since back in the ATI era, before AMD acquired the company. Remember the Radeon X1900 XTX? 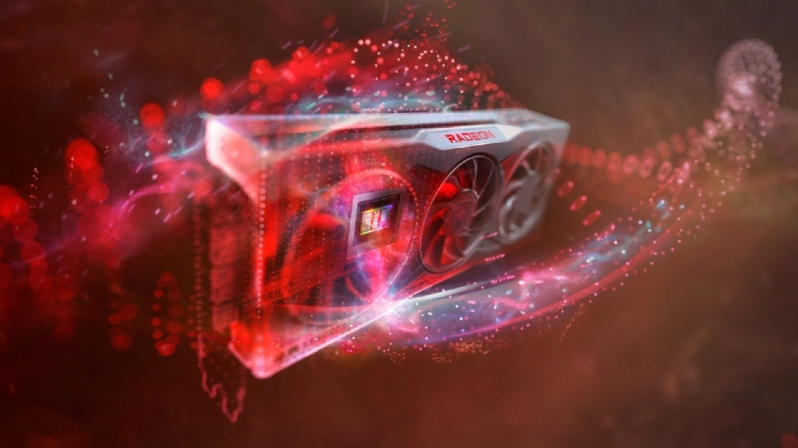 You can join the discussion on AMD's Radeon RX 7900 XTX graphics card on the OC3D Forums.