A higher resolution Texture mod was recently released for the Witcher 3, making the best looking game of 2015 even prettier. Now version 2.0 of this mod is coming, providing more high resolution textures and a greater level of detail than ever seen before in the Witcher 3. 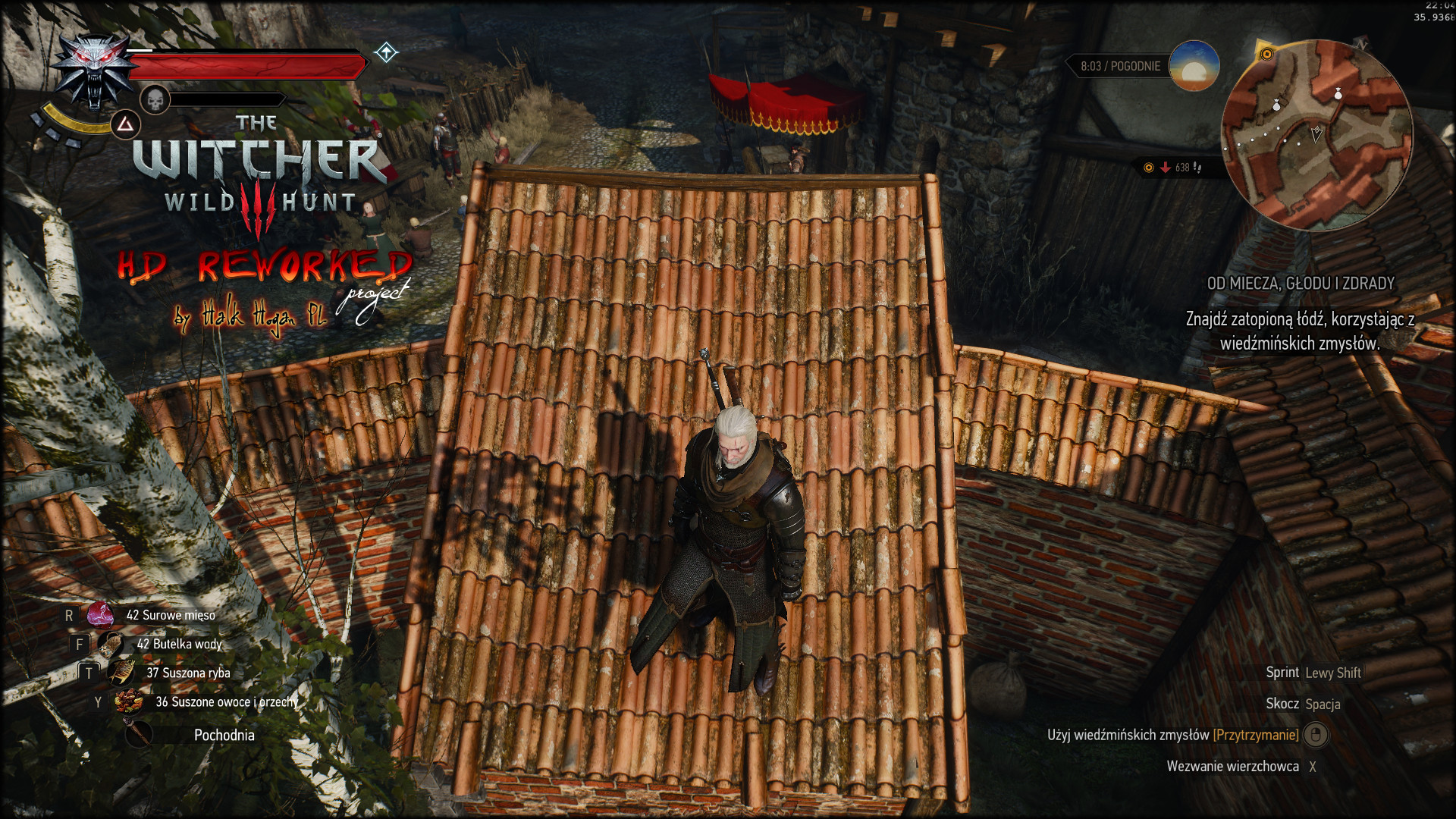 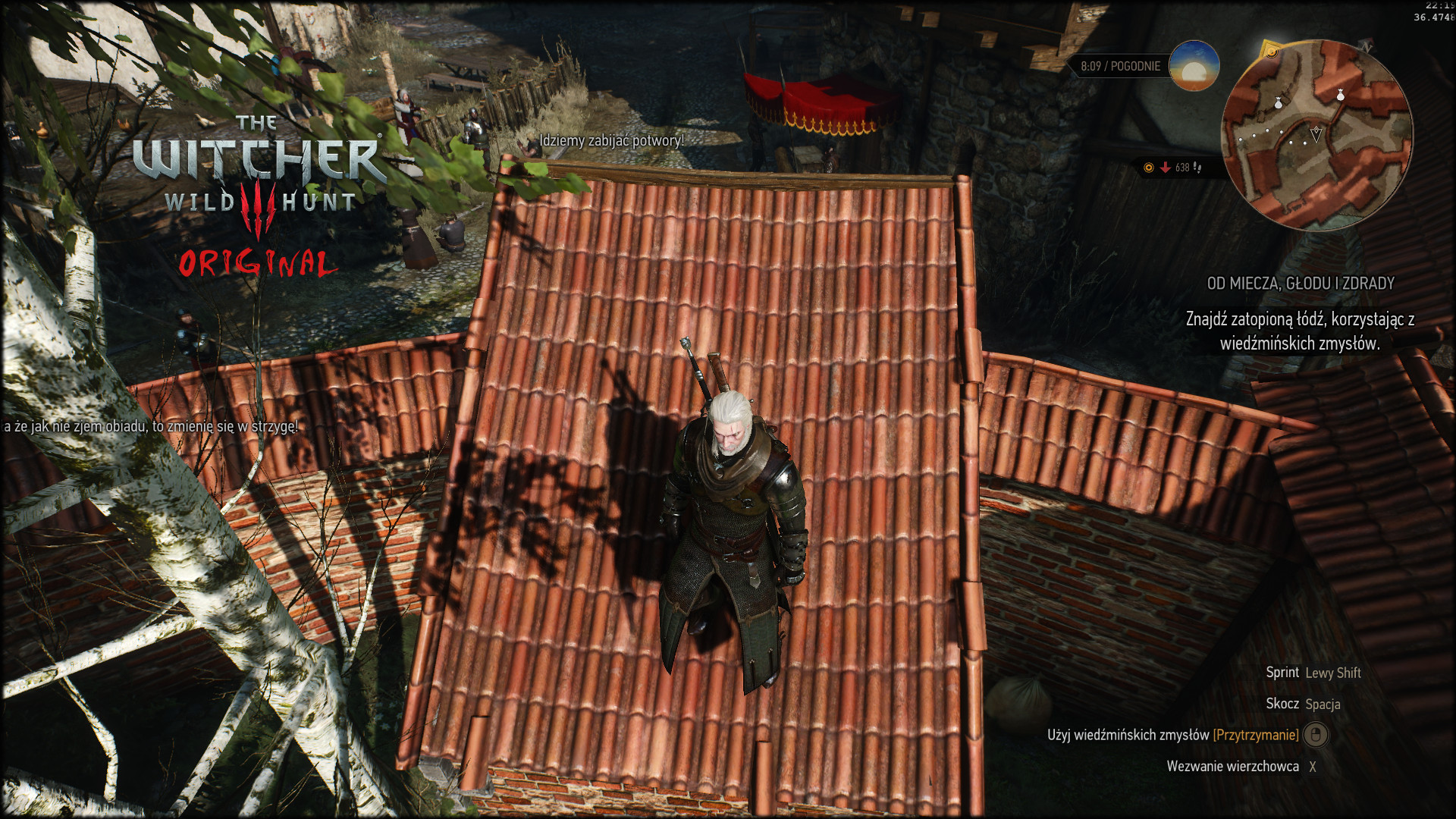 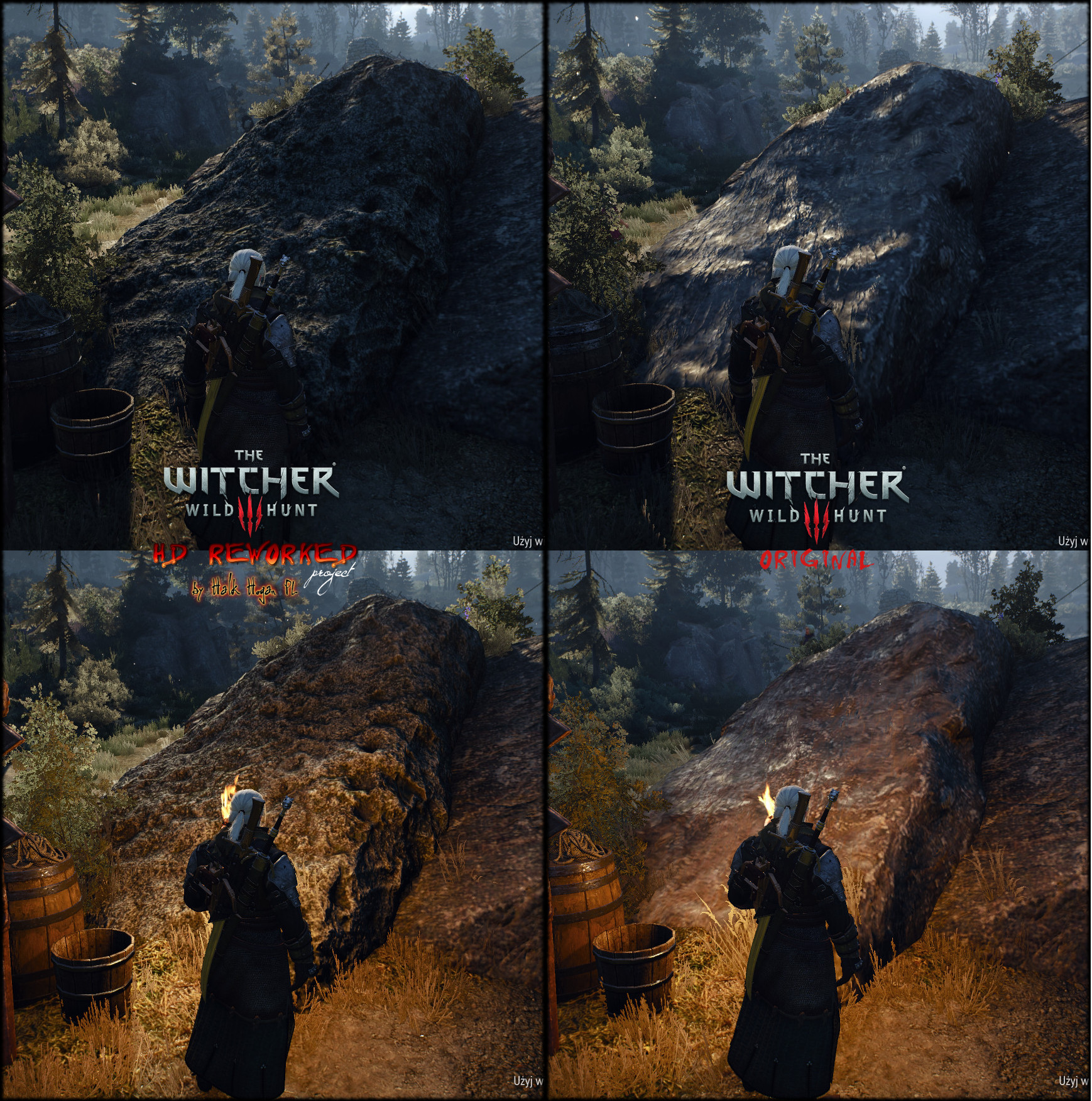 A detailed picture comparison of the original game and the HD retexture is shown above, showing an increased level of detail. The modder says that this mod does not impact the games performance on his HD 7970 at the resolution he plays at, 1080p, but those with lower amounts of VRAM (3GB) may run into some issues.

Game modding is nothing new, but in many cases it can make an old game look better than the majority of modern titles and as shown here can make a modern title look simply out of this world. Hopefully modding community will continue to improve the Witcher 3 over time and make this already great game a true PC gaming classic.

You can join the discussion on the Witcher 3's High resolution mod 2.0 on the OC3D Forums.

NeverBackDown
Hopefully they can find a way around the save game issues. With the last mod saving games would make them become incompatible with previous saves requiring you to make new ones and potentially losing all your progress if you needed to reinstall or remove the mod. Didn't really notice graphics improving or anything so to me wasn't worth it.Quote
Reply