To start things off, NO, this isn't an April Fools joke.

In the world of graphics hardware, Nvidia's Tom Petersen is perhaps one of the most well-known faces within the industry, acting as the company's Director of technical marketing before taking the title of Distinguished Engineer in 2013. Through his role, Petersen has been able to detail the technical side of Nvidia's latest products and technologies to the press, appearing on many podcasts, YouTube videos and interviews during his 13+ years with the company.

Now, Tom Petersen has confirmed that he has left Nvidia, confirming on Friday that "Today was my last day as an NVIDIA employee" on his personal Facebook account. At this time it has not been confirmed what Tom's plans for the future are, though it seems likely that he is moving to a new company, stating to members of the press that "We will see each other again."

While Petersen has not confirmed where he is headed officially, it seems likely that Nvidia's technical marketing Guru is moving to Intel, who plans to enter the Discrete graphics card market in 2020 with their Xe architecture. In recent years Intel has been snapping up several big names within the graphics market, including Raja Koduri, the former head of AMD's Radeon Technologies Group, and Chris Hook, AMD's Global Product Marketing Director.

Tom Petersen has been part of Nvidia since 2005, and over that time he has worked on a number of noteworthy technologies, from test utilities like FCAT, GPU Boost, G-Sync and more. At this time we can only guess at how Petersen's departure will impact Nvidia, though we can be sure that Peterson will bring many benefits to whichever company he joins. 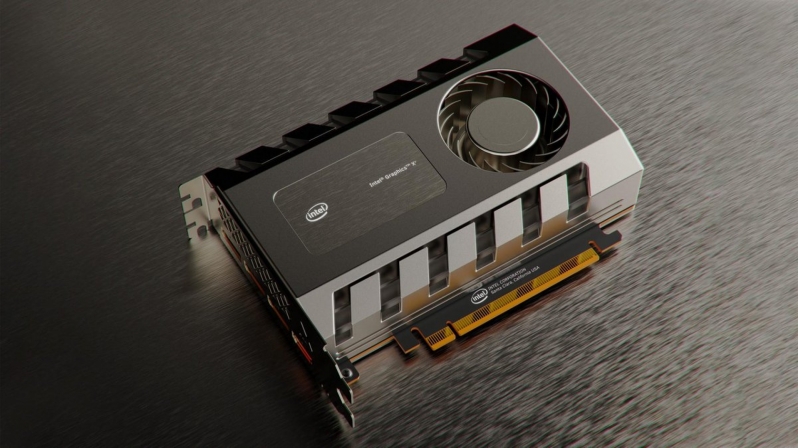 While Intel isn't a big name in the world of discrete graphics, the company is one of the few who has the IP, money and talent to truly shake up the marketplace, with the company's acquisition of leading industry talents showcasing the company's intentions challenge both Radeon and Nvidia head-on within the graphics market.

Intel has a long way to go to convince the gaming masses that they can compete with both AMD and Nvidia in the discrete graphics market. If reports of Tom Petersen's hiring are accurate; they will have gained a tremendous asset which will help highlight the best aspects of their technologies and better inform gamers about the advantages that their products offer.

There is no question that Intel has the talent needed to become successful within the graphics market. Now the question to ask is how long will it take for Intel to make a viable competitor to AMD and Nvidia's offerings. Can Intel properly challenge AMD and Nvidia with their Xe architecture in 2020?

You can join the discussion on Tom Petersen's departure from Nvidia and rumoured move to Intel on the OC3D Forums.