TSMC's gearing up to build Nvidia's next-gen GPUs on 5nm

Nvidia's gaming GPUs are moving back to TSMC 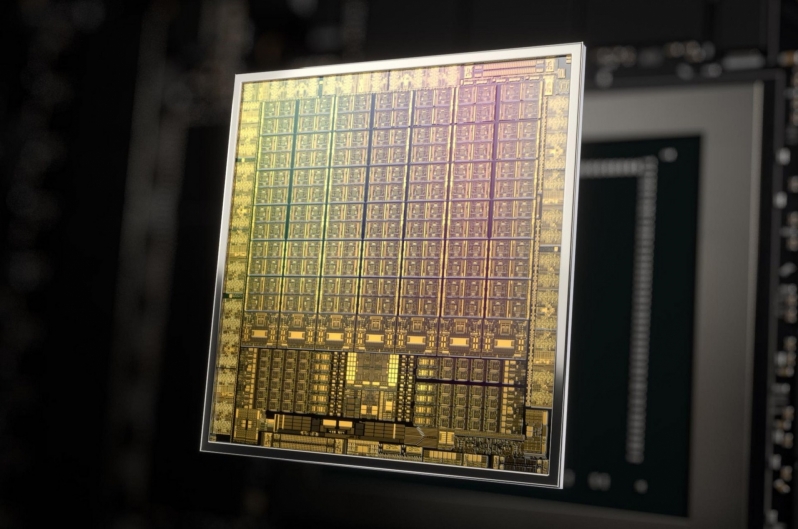 Nvidia's Lovelace and Hopper series GPUs and accelerators are due to launch in the second half of 2022, with many expecting Nvidia to launch refreshed RTX 30 series products in the first half of the year.

You can join the discussion on Nvidia's plans to use TSMC's 5nm node for Lovelace on the OC3D Forums.