Two new XFX RX 500 series GPU have been pictured, though at this time it is unknown if these new GPUs are RX 580 or RX 570 GPU models.
We can see that both of these new GPUs move to a more traditional XFX design, with a more angular aesthetic and without the removable/replaceable fans that were present on their RX 480 series GPUs. This is no doubt a disappointment for those who like the idea of having an easily repairable GPU, though this change will likely make the card cheaper to produce. 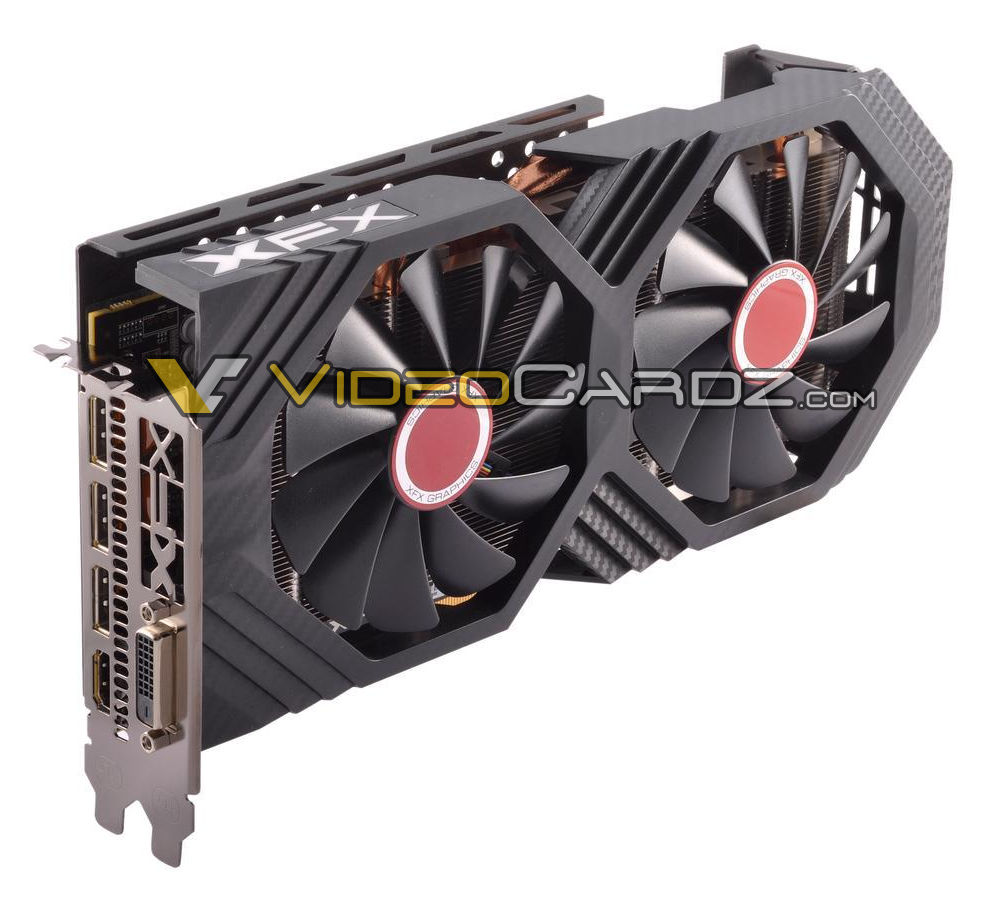 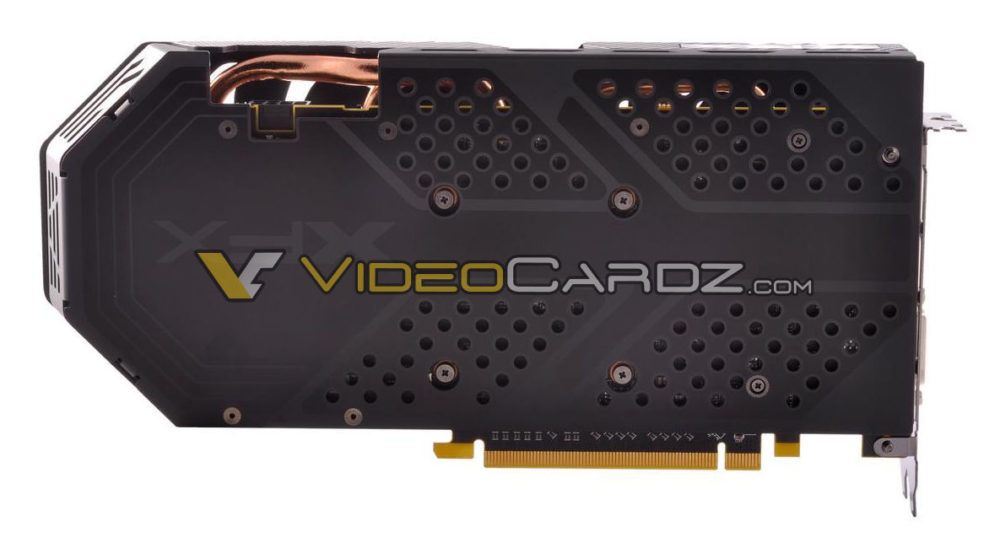 Below we see a second design that is more similar to XFX's RX 480 series design, though again we see a lack of removable/replaceable fans, which was a huge selling point for XFX's last generation lineup. At this time it is unknown why XFX has removed this feature, though it likely comes down to either cost or a lack of interest from consumers.

We can see that both of these GPUs feature a single 8-pin PCIe power input, which is similar to XFX's aftermarket RX 480 designs. Since the RX 500 series uses an enhanced Polaris design it is likely that it will offer similar power consumption characteristics. 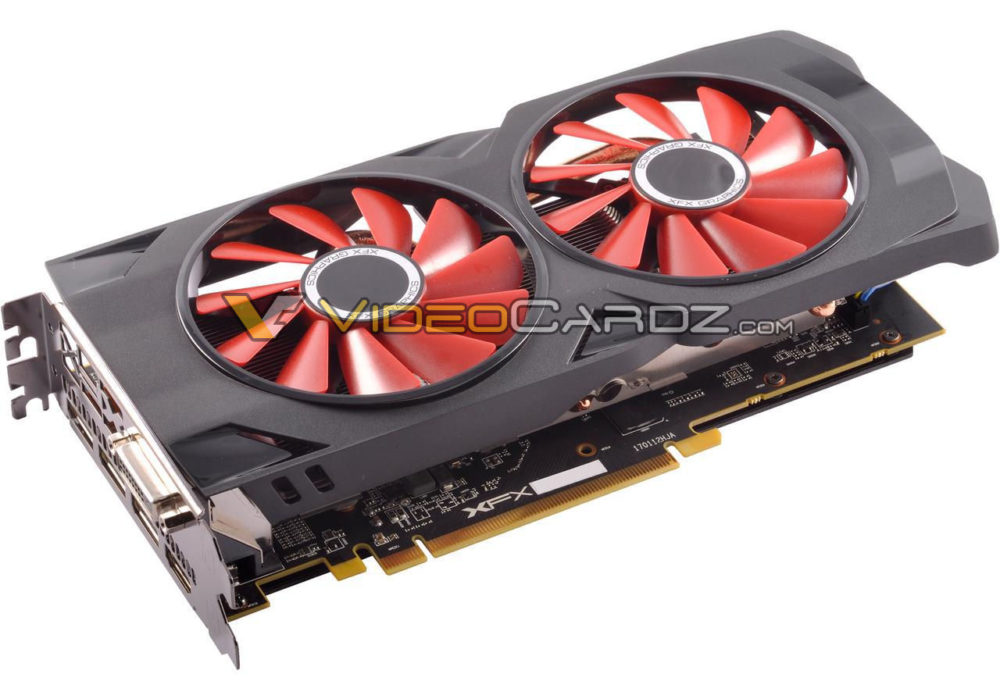 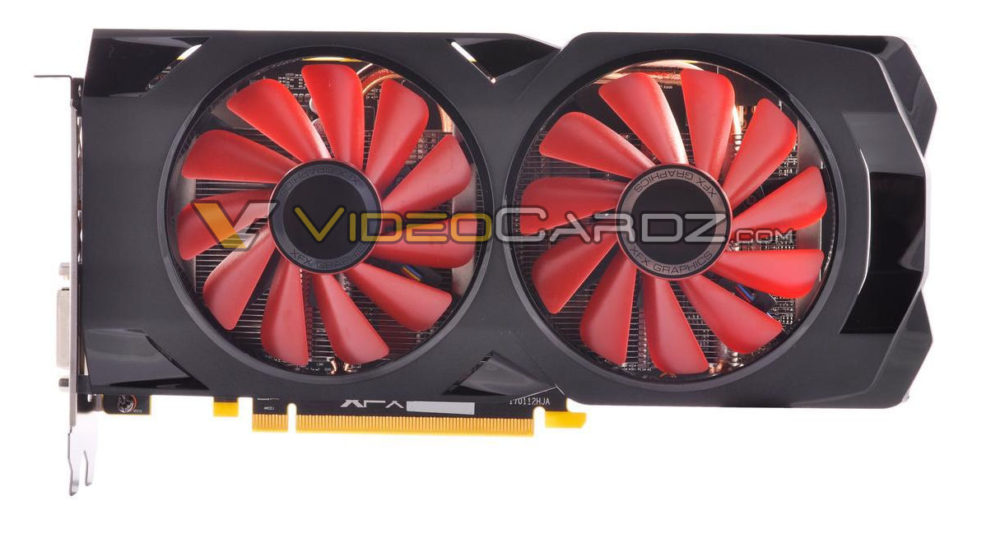 You can join the discussion on XFX's leaked RX 500 series GPU designs on the OC3D Forums.

Excalabur50
Why oh why did XFX change their cooler design their last series was the nicest looking GPU on the market IMHO or am I thinking of another brand here? You remember the one with that lovely smooth shroud with soft curves?Quote

WYP
Quote:
Was that not the Sapphire RX 480?

AngryGoldfish
I'm not sure how I feel about these guys. I'm glad to see someone stepping outside of the norm, and they look better than EVGA's newest cards, but I'm not sold entirely.Quote
Reply