Do you prefer Nvidia's SUPER or Ti branding? 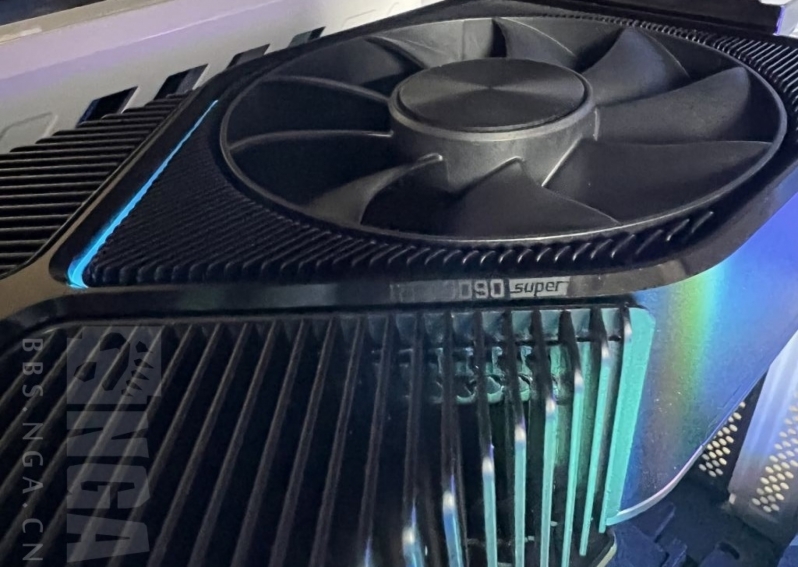 You can join the discussion on Nvidia's all-black RTX 3090 SUPER design on the OC3D Forums.

Warchild
Quote:
And the numerical values of RTX cards now. Why given that RTX was a new breed of GPUs did they not start from the beginning.

RTX 1 sounds more appealing to me than RTX 2080 TiQuote

demonking
Quote:
The word Refresh is so 14nm, its "SUPER" nowQuote
Reply